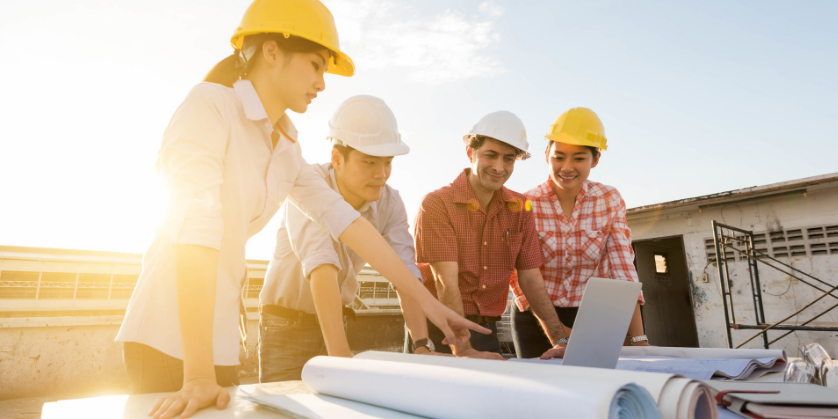 Australian engineers are seeing slowing wages growth despite a lack of migrant engineers affecting employers and booms underway in infrastructure and defence procurement sectors, according to a new report.

The report released by Professionals Australia also found that more action is required to strengthen gender equity and diversity in the male dominated industry.

The Professional Engineers Employment and Remuneration Report 2021/2022 found that average wages for engineers rose by 1.6 percent over the past 12 months, compared with 2.4 per cent in the previous year.

The survey also showed that of the 12.9 per cent of engineers who had changed jobs, 49.2 per cent had done so for a pay increase, while 51.7 per cent did so for professional development opportunities.

Professionals Australia CEO Jill McCabe said that the report demonstrated the critical role that Australia’s engineers were playing in the nation’s economic recovery.

McCabe said: “As we emerge from the difficult years of the COVID-19 pandemic, engineering will be a major force driving economic development and growth in Australia and engineers will be responsible for delivering infrastructure projects worth nearly a quarter of a trillion dollars over the next four years.

“Unfortunately, we’ve not seen this record level of infrastructure investment and increased demand for engineers translate into better wage outcomes for engineers compared to pre-pandemic levels.”

Around half the engineers surveyed believed their remuneration was falling behind others undertaking similar work, and their packages were not commensurate with their level of responsibility.

“It’s clear from the data that to attract and retain high quality engineering expertise in the future, employers will have to offer more competitive remuneration packages and professional development opportunities.”

“34.9 per cent of women also reported that they had experienced discrimination on the basis of gender in the workplace.

“Unacceptably, 25.4 per cent of women also reported they have experienced sexual harassment in their engineering workplaces.

“With little improvement year to year, these statistics demonstrate that the engineering sector has deep, cultural and systemic problems which must be addressed as a matter of urgency.”

She said business and government leaders must drive, model and embed a culture of respect across their organisations to support a highly-skilled and diverse engineering workforce in the future.

“We specifically call on the federal government to implement all the [email protected] Report recommendations, including amending the Sex Discrimination Act to place a positive duty on employers to take reasonable steps to prevent sexual harassment at work and changing the Fair Work Act to explicitly prohibit sexual harassment.”