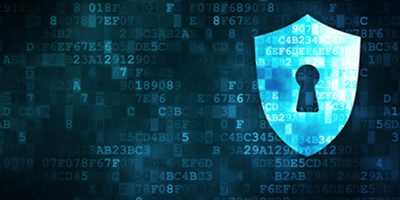 Grants totalling $3.6 million have been awarded to 12 SMEs under the first round of the Industry Competitive Evaluation Research Agreement (ICERA) initiative.

ICERA was announced last August and budgeted at $36 million over six years. Grants are worth up to $300,000 per proposal and support contributions “to Defence’s innovation agenda” with monetary support coming from Defence’s Next Generation Technologies Fund. Projects run for up to 18 months.

Twelve ICERA program partners are below, and the “remaining ICERA outcomes will be announced as arrangements are finalised.”

“I am particularly pleased to announce that two of these initial ICERA partnerships are with businesses new to Defence,” Price added.

There are three priority tiers for proposals, with cyber security at the top.

Surge in defence exporter numbers
May 7, 2021