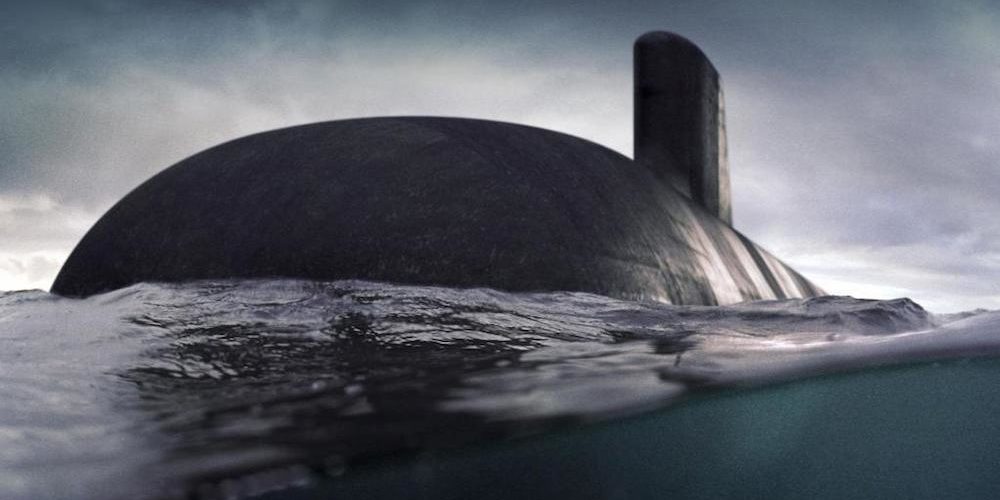 The federal government has announced a number of naval defence industry contracts where work flows to SME technology companies and manufacturers.

# Lockheed Martin had signed a subcontract with Safran Electronics and Defense Australasia for the design of components for the submarines.

# A $3.5 million grant to Sypaq Systems to develop an unmanned aerial system with potential future applications for the Royal Australian Navy.

The submarine contract is the first first major equipment design subcontract awarded by Lockheed Martin Australia, which is the Combat System Integrator for the boats.

It includes the design of the Optronics Search and Attack, Navigation Radar and Navigation Data Distribution subsystems.

In the future, Safran will establish a local capability for the production, integration and support of these subsystems in Sydney.

In the other contract Sypaq will develop a small Unmanned Aerial System (UAS) with a hybrid power delivery system and the capacity to operate effectively at sea.

The UAS will be capable of operating from ships at sea and performing a range of surveillance and reconnaissance operations.