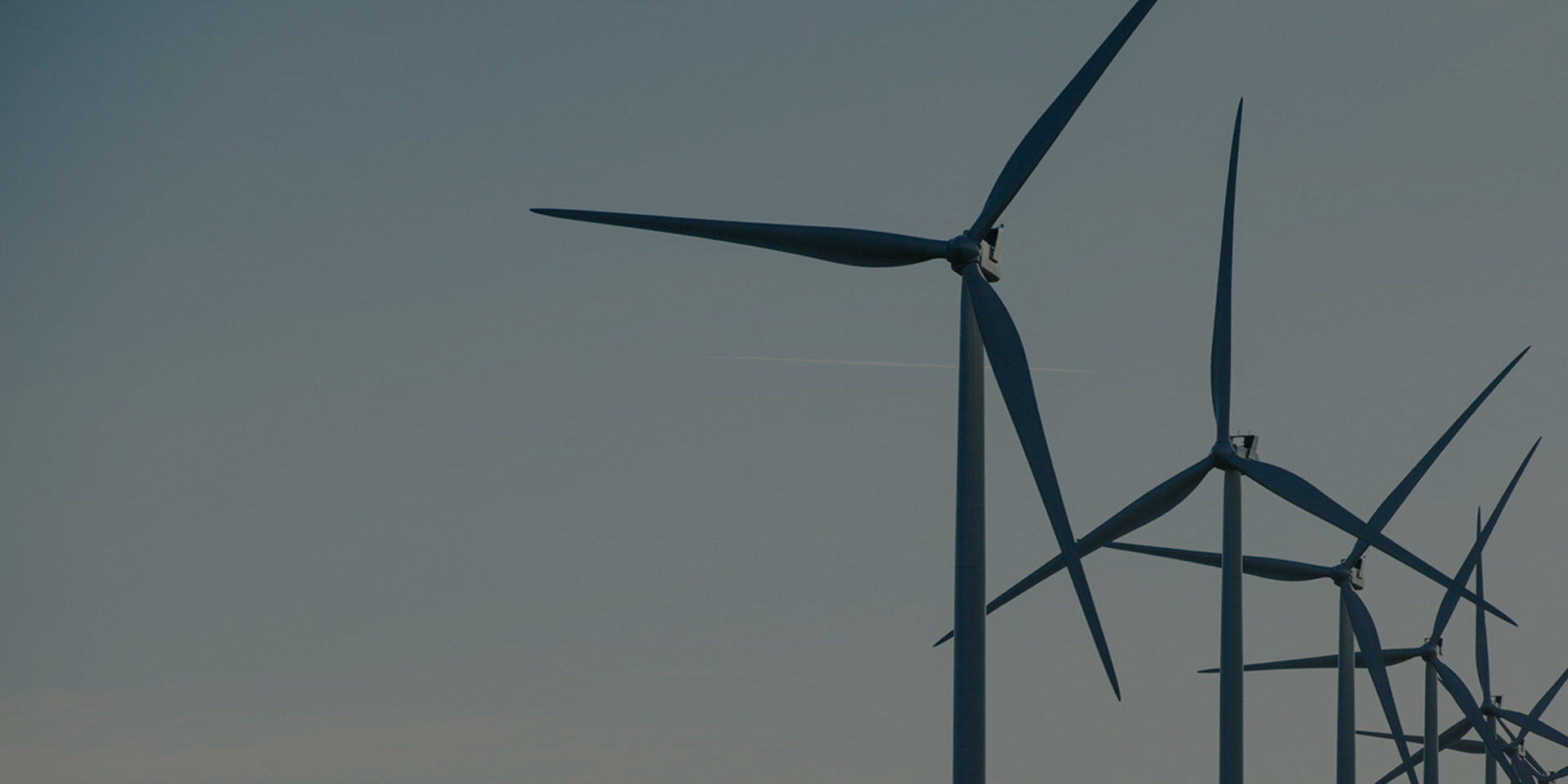 The Guardian today reported a series of low-key events held in the Northern Territory three weeks ago by those behind a $20 billion venture to generate solar electricity and export it to Singapore via undersea cable.

Community consultation by the Singaporean/Australian company which aims to power 20 per cent of the island’s needs will begin in 2020, according to the company website.

Then on Friday a Perth company Asian Renewable Energy Hub announced an increase in the capacity of its mooted East Pilbara wind and solar generation facilities from 11GW to 15GW.

The Hub will produce electricity and clean hydrogen which would supply local industries and be exported as a replacement for LNG.

Traditional landowners are on board, the WA Department of Lands has provided land, and a major feasibility study is underway.

The Hub is being developed by Intercontinental Energy, Indonesia’s CWP Energy Asia, the world’s largest maker of wind turbines, Vestas, and Macquarie Bank.

The partners expect the hub to generate significant new manufacturing operations during and after construction.

Like its sister project in the NT, the Hub has the potential to cut energy prices for large-scale value-adding of minerals.

The Hub also envisages supply chains to manufacture and assemble some of the equipment associated with the wind and solar generation and hydrogen production in Western Australia.

“This will create skilled high-tech jobs, will result in technology and knowledge transfer, and will diversify the Western Australian economy.”