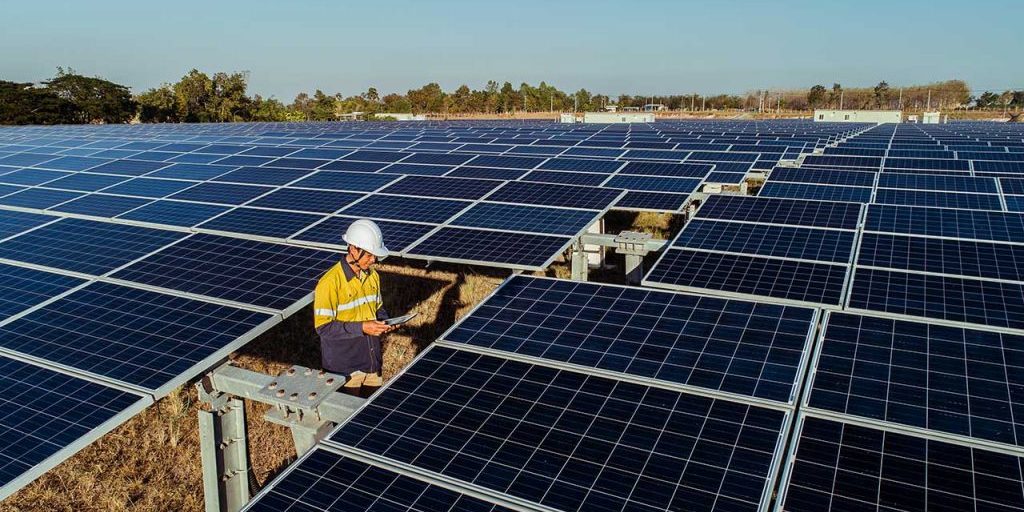 A new report from CSIRO has found that solar and wind continue to be the cheapest source of energy in Australia.

This year the report used a more accurate system for calculating the levelised cost of energy (LCOE), a metric to compare the cost of electricity generation technology.

“Even taking into account these extra system integration costs, solar photovoltaics (PV) and wind continue to be the cheapest new sources of electricity for any expected share of renewables in the grid — anywhere from 50 per cent to 100 per cent.

“This is projected to continue to be the case throughout the projection period to 2050.”

The updated analyses also found that:

She said: “Electricity generation costs are a key ingredient into the electricity sector modelling which underpins much of the sector’s strategic planning and policy analysis, including our Integrated System Plan.”

“Given the importance of this cost data, we are providing an opportunity for industry and other stakeholders to review the data as part of our Draft Inputs, Assumptions and Scenarios Report.”

The final GenCost report is due to be delivered in March 2021.