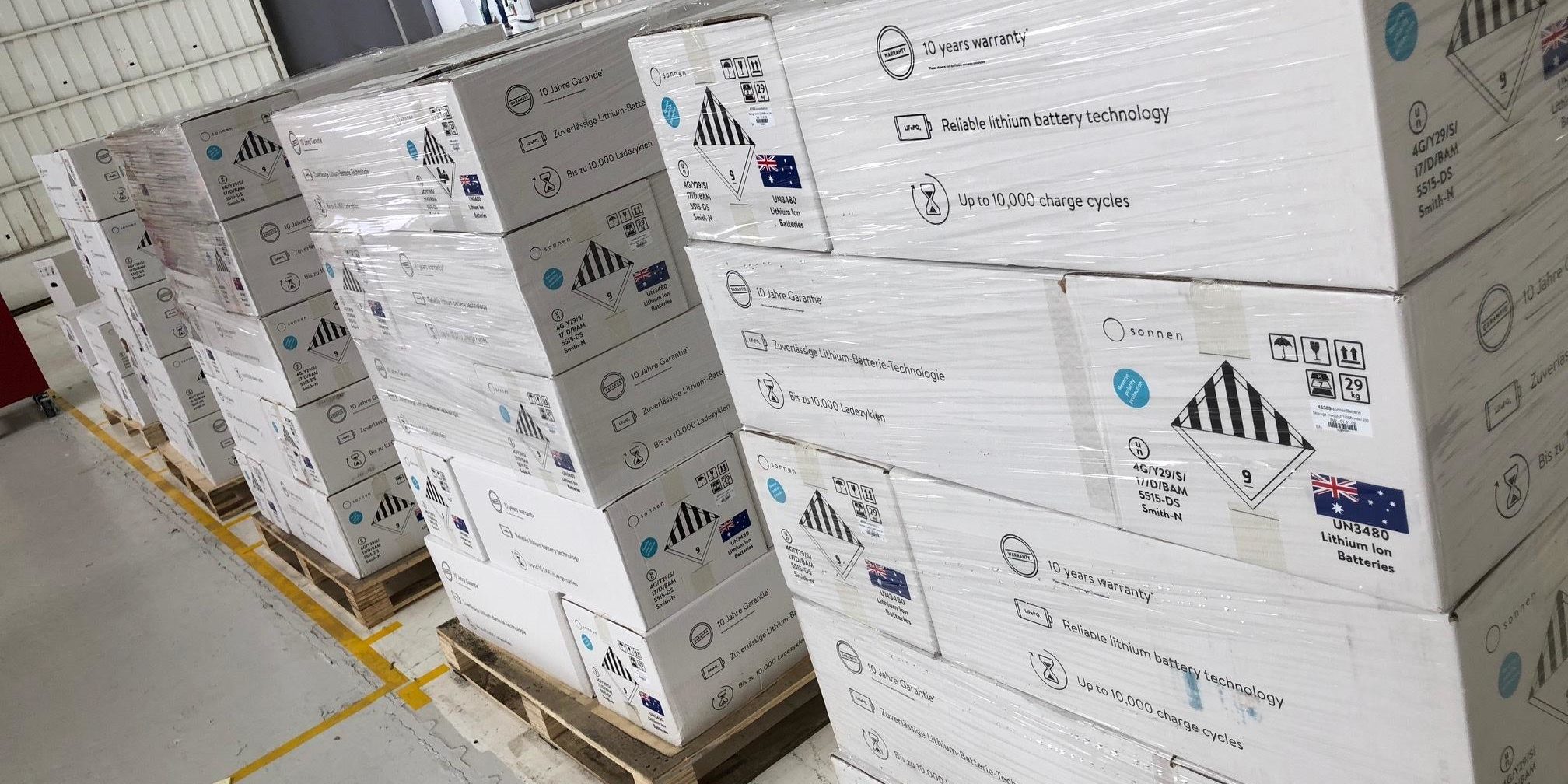 Shell-owned sonnen has won Australian Made status for its lithium-ion batteries made in Adelaide at the former GMH assembly plant at Elizabeth.

The German battery maker began making batteries at the site a year ago and has produced 2,000 batteries in that time.

Premier Steven Marshall also announced approval from the state’s Office of the Industry Advocate as a manufacturer of South Australian products.

Five hundred of the batteries have been installed as part of the state’s Home Battery Scheme (HBS) launched in October last year.

Minister for Energy and Mining Dan van Holst Pellekaan aid: “Home batteries are gaining momentum in South Australia as consumers are empowered to generate and store their own electricity, reducing their power bills.

“The Home Battery Scheme is an Australian-first. Our reputation in clean energy transition has paved the way for international companies like sonnen to set up advanced battery manufacturing in our state.”

Dunn said: “Home owners are increasingly aware about the benefits of home batteries in reducing their bills and being able to rely on the solar energy they have generated during the day.

“As we continue to identify new markets in Asia with export potential for certified Australian Made sonnenBatteries, sonnen will look to increase the manufacturing of our home batteries.”

The company was founded in 2010 and manufactures home batteries in Wildpoldsried, Germany, Atlanta, Georgia, and Adelaide.