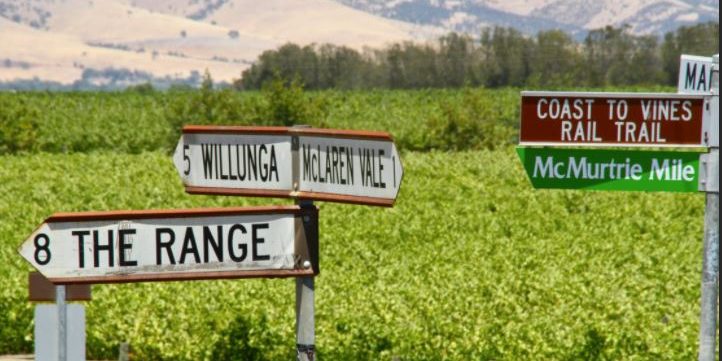 Another free trade deal, another disappointment.

It seems the benefits to the wine industry from the recent, much-vaunted free trade deal with the United Kingdom are to be negated by a rise in UK wine import duties.

Media reports suggest that a $49 million benefit for Australian wine growers from the recently signed UK/Australia Free Trade Agreement will be more than wiped out by an upcoming increase in UK wine import duties.

New rules to be introduced in February will increase import duty on wine with an alcohol content of more than 11.5 per cent, with Australian wines, especially, reds falling into this category.

The cost to Australian wine producers is said to be $132 million.

The UK has a young wine industry and it is perhaps understandable they should be protecting it in its infant stage – we advantage our wine industry by charging duty in tricky ways.

Australian Grape and Wine chief executive Tony Battaglene estimates the new UK change will add 40p to the price of a bottle.

“It is unfortunate that the result of the free trade agreement will be directly impacted by this (tax).”

It is not just unfortunate it confirms the limited benefits from Australian free trade agreements.

Who can forget the Thai-Australia FTA which was supposed to open up the Thai market to Australian made motor vehicles?

They, of course, immediately put up import duties on vehicles with engines above a certain size, which immediately affected then-producers Ford and Holden.

Australian imports of Thai-made were the only beneficiaries.

Why do we keep on making these dumb mistakes in negotiating FTAs?