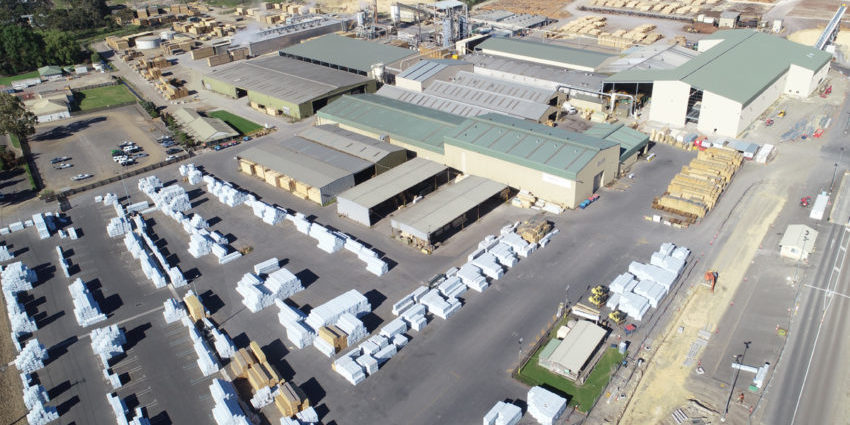 A small forestry town in South Australia has beaten metropolitan Melbourne to be chosen as the site of a hi-tech laminated timber plant.

Timberlink will begin construction of the $59 million plant alongside its recently upgraded softwood sawmill at Tarpeena, South Australia next year with completion due in 2023.

It also has a manufacturing facility in the Melbourne suburb of Knoxfield and sales and distribution teams based in Perth, Adelaide, Sydney and Melbourne.

Timberlink had been in discussions for several months with the federal, South Australian and Victorian governments about securing a site.

Timberlink Chief Executive Officer Ian Tyson said the facility would create interest from the timber industry around the world as it was unique to have a modern sawmill and laminated timber plant on the one site.

The company says the Tarpeena mill, which recently underwent a $90 million upgrade and expansion, currently employees more than 200 people and contributes $150m to the local economy.

It expects a “significant number” of additional jobs will be also be created during the construction phase with 50 full-time ongoing jobs to be created when the new plant reaches full capacity. 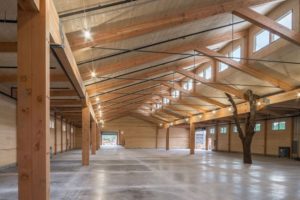 CLT and GLT timbers are being touted as 21st century construction materials.

CLT and GLT are thin pieces of timber glued together to make a super-strong larger piece. GLT and Laminated Veneer Lumber have been available in Australia for decades, while CLT has become popular in recent years.

“CLT and GLT is the building material of the 21st century, the product is being embraced by leading architects, builders and designers and replacing concrete and steel in our cities with timber that stores carbon and is the ultimate renewable,” Tyson said.

“Most of the product will be supplied into large buildings in capital cities so we could have built the plant closer to those cities.

“With the facility being constructed at Tarpeena, there are benefits with being located on the same site as our sawmill and the region and we’re delighted to be able secure this commitment from the South Australian government and the District Council of Grant.”

Tarpeena is located between Mount Gambier and Penola in the southeast of South Australia and had a town population of just 337 in the 2016 Census.

Grant Mayor Richard Sage lobbied hard for the plant to be built and said Timberlink and the council had an excellent working relationship.

“We welcome Timberlink’s announcement to expand operations in Tarpeena which brings new employment and demonstrates continued confidence in our local economy and timber industry,” he said.

“This will showcase the best of the timber industry and will create jobs and industry value for decades,” he said.