South Australia – the state that gave up on manufacturing 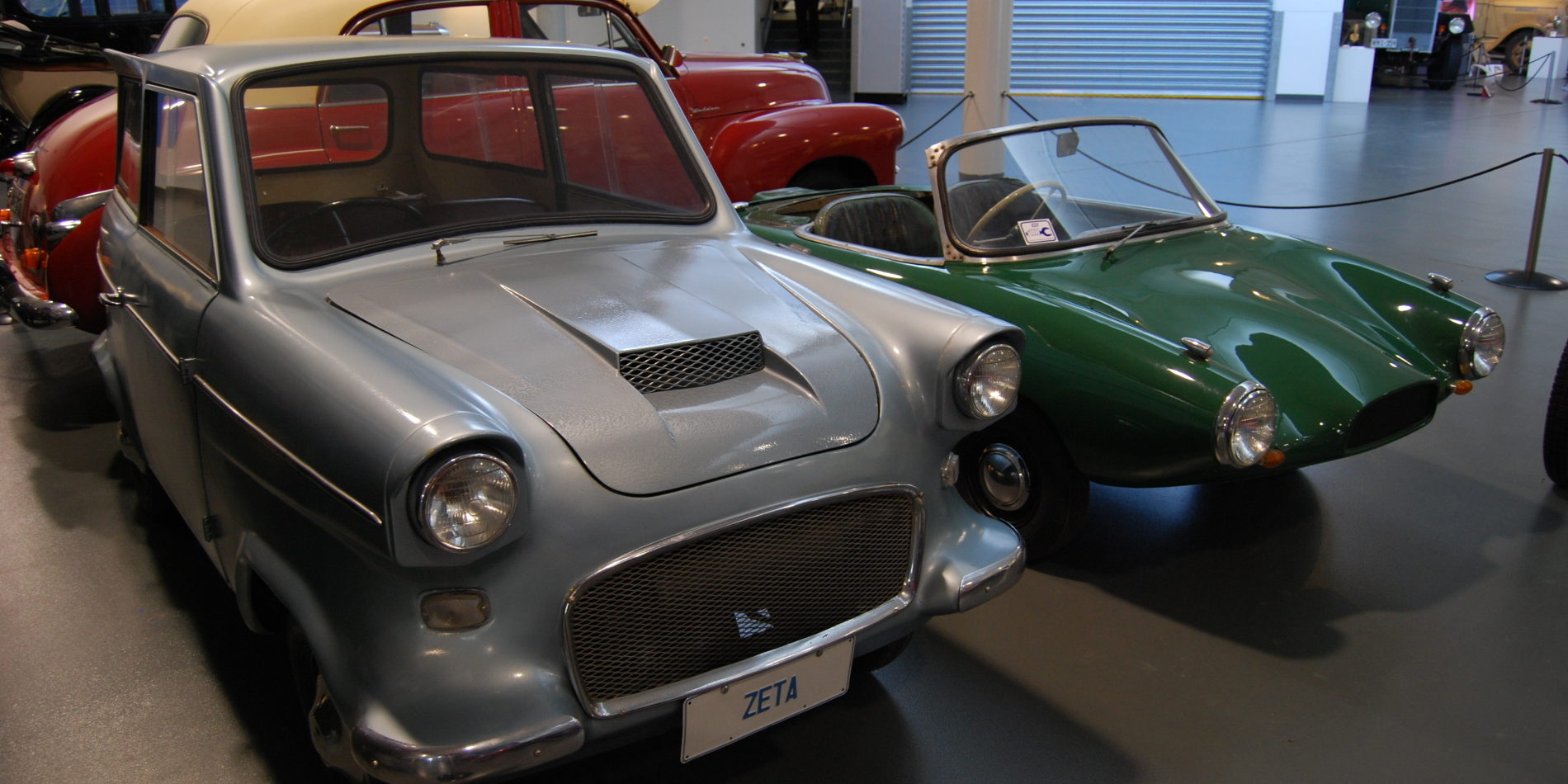 When I grew up in Adelaide there was a feeling that South Australia was the centre of manufacturing.

For a while it seemed the centre of the manufacturing universe with the world’s largest lead smelter at Port Pirie and the iron ore mines that fed the entire Australian steel industry and BHP steelworks in Whyalla, Port Kembla and Newcastle.

Adelaide was the city where Australia’s first satellites, WRESAT 1 and 2, were built, where even streets in the city were named after household names like Simpson, Metters, Pope, and Clipsal.

It was a place where manufacturers could think big, where a washing machine manufacturer could dare to make one my favourites, the bizarrely fabulous Lightburn Zeta car (pictured) with its fibreglass body, available in sedan and sports, and smoke belching two-stroke motor.

Fast forward to today and what is left?

Early on in the covid-19 pandemic I reached out to the South Australian government to ask for a briefing on how they were activating the state’s still-capable manufacturing sector to meet the challenge.

Turns out the state is doing bugger all, but the story being so negative, I put the state’s sad response aside and moved on.

The state’s briefing was all about being a conduit and liasing and providing support, but scant action – I publish the response in full at the foot of the story so you can judge for yourselves.

Many in Adelaide now ask me – has the SA government given up on manufacturing?

The Marshall Liberal government folded its advanced manufacturing section into a Department for Trade and Investment when it came to power in 2018.

Accepting all the recommendations of a Review of the SA Government’s International and Interstate Engagement Bodies and Functions by former NZ politician, Steven Joyce, the government abolished the department’s manufacturing section completely and also said goodbye to its director.

Today there are eight areas of activity of this department but not manufacturing.

The state that daily boasts about its wine industry and growing defence and technology sectors has no-one in the state’s bureaucracy – and you can forget about Cabinet – whose role is focused on manufacturing.

Today is a time for economic reconstruction – has but South Australia dealt itself out of the manufacturing picture?

But what of the broader ambition of the Marshall government?

When they came to power the state had been offered the 2022 Commonwealth Games, though maligned by some still a huge global event that would focus attention on the state and be a catalyst for progress.

Adelaide’s bid was unceremoniously dropped because it would be too expensive at $2 billion, something that didn’t phase even the smaller Gold Coast.

Where is the ambition?

Wouldn’t a Commonwealth Games, now going to Hamilton, Canada, be a great focus for Covid-19 recovery?

But it is not to be.

And you have to ask yourself, has South Australia not just given up on manufacturing, but actually just, given up? 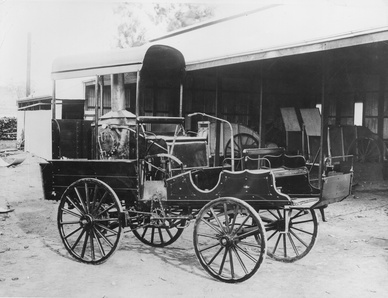 Full statement from the SA Government on their activation of manufacturers:

“The Department for Trade and Investment is providing support to South Australian companies through a range of initiatives and programs and is liaising directly with a number of industry associations, including Food SA, Business SA and relevant Chambers.

The Industry Capability Network (ICN) has developed a portal aimed at allowing suppliers to register their interest to provide key goods and services, and to enable ICN to identify gaps in the supply chains and what assistance is required to fill those gaps. The portal provides a mechanism to collate and address those needs, as well as linking suppliers with other forums that are seeking these capabilities.

The department is also acting as a conduit between government and industry to actively seek opportunities for businesses to diversify during the COVID-19 pandemic.

The establishment of the Export Support Recovery Taskforce is helping to preserve the export activities of South Australian businesses and is capturing new investment opportunities for companies seeking to supply PPE to health authorities, working closely with SA Health to identify needs and acting as a conduit between government and industry.

Furthermore, the Detmold Group has diversified its business to produce 145 million masks, employing an additional 160 South Australians and the Bickford’s Group is now producing 60,000 hand sanitiser bottles for Queensland Health.

Global in-market webinars are being held for South Australian exporters to provide an up to date situation analysis for key international markets, providing clarity for exporters and giving them the latest advice on freight logistics, sales and opportunities going forward.

The Department for Trade and Investment is working collaboratively with other South Australian Government and Federal Government agencies to provide financial assistance information to businesses, as well as supporting essential service companies through the border closures.”