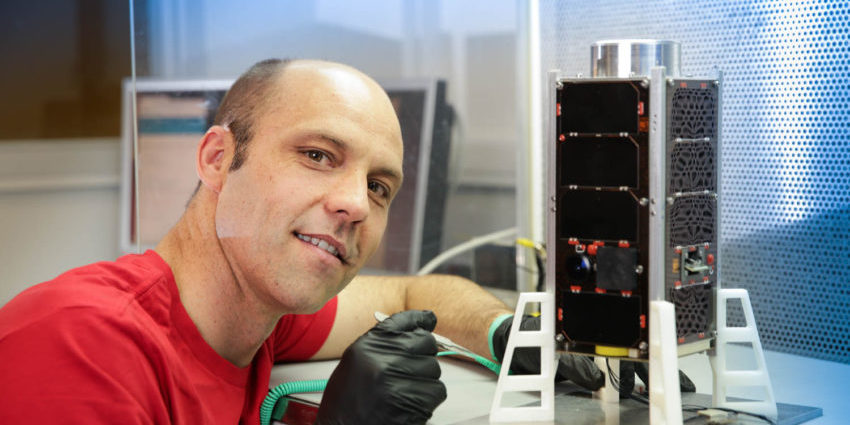 Defence industry SMEs from South Australia have won more than $8 million in contracts to provide the Australian Defence Force with a capability edge.

Of the 15 contracts valued at more than $28 million awarded to Australian small businesses developing cutting-edge defence technologies, four are based in South Australia.

The South Australian companies are Inovor Technologies, Solinnov and Consunet, while QinetiQ, an international company with offices in Adelaide, was awarded $280,000 to develop an alternative electrical power micro-grid solution for deployed forces.

Inovor Technologies was awarded a $5.7 million contract to deliver a prototype nanosatellite to enhance space situational awareness, which is aimed at growing Australia’s space capability and could contribute to the global space surveillance network.

Inovor designs and integrates small satellites, including its InoSat nanosatellite, a turnkey surveillance pod to protect satellites from space junk. The InoSat is a cheaper alternative to directing space traffic and can also be used to study climate change, natural disasters and general agriculture on Earth.

“The stabilising technology enables very fine pointing with as little jitter as possible, focusing on stars for long periods of time,” Inovor CEO Dr Matthew Tetlow said at the time.

The Australian Defence Force is interested in the technology because of its potential to replace multiple pieces of equipment with one lightweight, portable solution.

Solinnov, established in 2010, is based in the in Mawson Lakes Technology Park, north of Adelaide, with many other defence industry companies.

IT company Consunet, based in the Adelaide suburb of Thebarton, was given $180,000 to develop a software capability to enable electromagnetic battle management that integrates existing technologies.