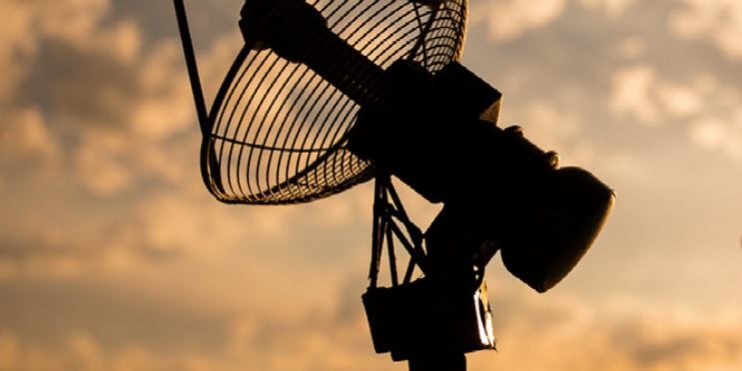 The Australian Missile Corp­­­­oration developing an Australian SME led response to the federal government’s call for the development of a sovereign guided weapons enterprise has signed yet another collaborating partner business.

AMC, a subsidiary of Queensland munitions and explosives manufacturer NIOA, has added US commercial technology company Mercury Systems Inc to what is becoming a roll call of local defence innovation.

CEO of NIOA and AMC Robert Nioa said: “Having a highly respected technology and electronics innovation leader such as Mercury Systems collaborate with the AMC will be immensely beneficial.

NIOA was founded in regional Queensland in 1973 and is the largest Australian-owned weapons and munitions prime contractor.

Vice President of Mercury Systems Paul Tanner said: “Australia is a long and trusted ally of the United States and we look forward to working with the AMC in building a sovereign guided weapons enterprise in Australia.

“Mercury’s broad range of solutions are embedded in more than 300 aerospace and defence programs and deployed on more than 4000 systems in the US and allied countries.”