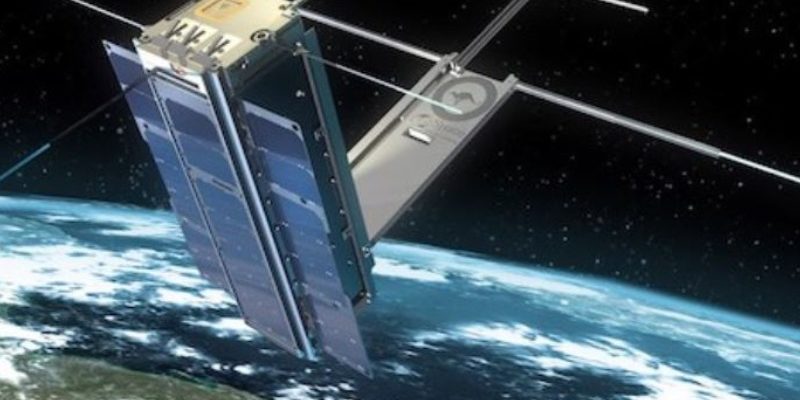 More than $7 billion will be spent to transform how Australia’s defence force operates in space, with a focus on improving sovereign capability.

Prime Minister Scott Morrison on Wednesday morning unveiled a $270 billion defence plan with a goal of “protecting and building Australia’s future”. Included in the plan is a focus on improving the Australian Defence Force’s capability in space, particularly in regard to satellite sovereignty and situational awareness.

The defence force will receive about $7 billion over the next decade to transform the way it operates in space. This means space will account for about 3 per cent of total defence investment over the next 10 years.

“The combination of an increasing reliance on space capabilities with the capacity limitations of Australia’s legacy system must be addressed,” the plan said.

The ADF will be working with the US and the Australian Space Agency to improve its satellite communications, space domain awareness, precision navigation and timing and intelligence, surveillance and reconnaissance.

This plan will also see Australia launch its own satellites into orbit and establish ground control bases.

“Assured access to space is critical to ADF warfighting effectiveness, situational awareness and the delivery of real-time communications and information,” it said.

“The government will significantly increase investment in Defence’s space capabilities. This includes plans for a network of satellites to provide an independent and sovereign communications network and an enhanced space control program.”

The funding will also provide for a “rolling upgrade program to assure position, navigation and timing information in a contested environment”, while efforts will be made for Australia to have more of a presence in space.

“Australia holds a unique geographical position to contribute significantly to collective space domain awareness with our allies and partners. Space domain awareness enables better tracking and identification of space objects and threats, such as space debris, as well as predicting and avoiding potential collisions,” the plan said.

The Defence funding announcement came a day after Mr Morrison revealed $1.35 billion would be repurposed from the Defence budget to go towards the upcoming 2020 Cyber Security Strategy.

This article originally appeared at InnovationAus. You can subscribe to their newsletter here.

Allegra Orthopaedics began collaborating with @Sydney_Uni in 2014 on a printable, bio-ceramic bone substitute. We spoke to Allegra's Jenny Swain and Robert Bell, and NEPEAN Engineering's Mark Helou about using the material in implants and elsewhere.