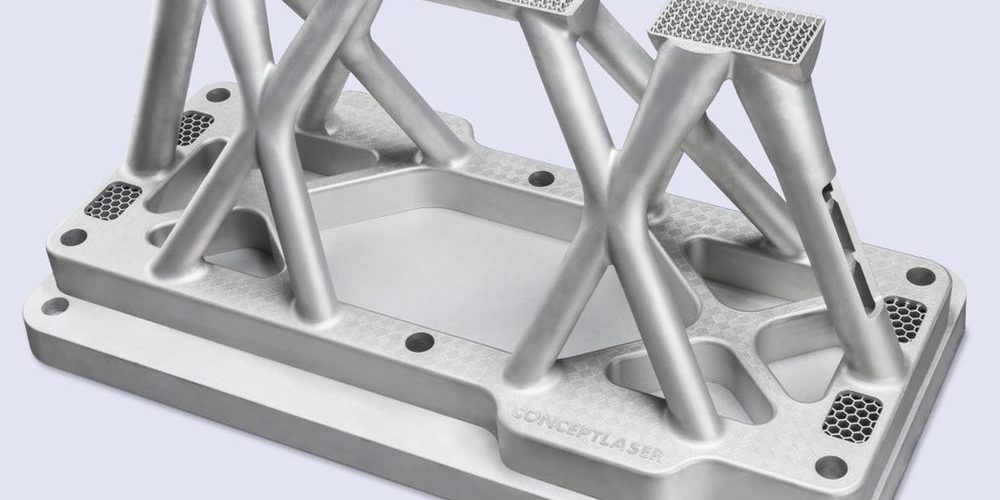 The preliminary speakers’ list for the new Unlimit3D Conference, to take place May 14 – 15 at Melbourne Convention and Exhibition Centre, has been released.

The conference will focus on “the industrialisation of additive manufacturing and will feature many speakers that have implemented this technology into their production processes”. It will include presentations from  Australian manufacturers Anatomics, Bastion Cycles, and Conflux Technology.

Unlimit3D was announced last week, and is organised and run by AMTIL. It will run concurrently with the National Manufacturing Week and Austech events at MCEC that week.
The event will take the place of the Inside 3D Printing series, which had run alongside National Manufacturing Week since 2014.
Click here for more information, including the speakers’ list.
Picture: GE
By Brent BalinskiMarch 15, 2019