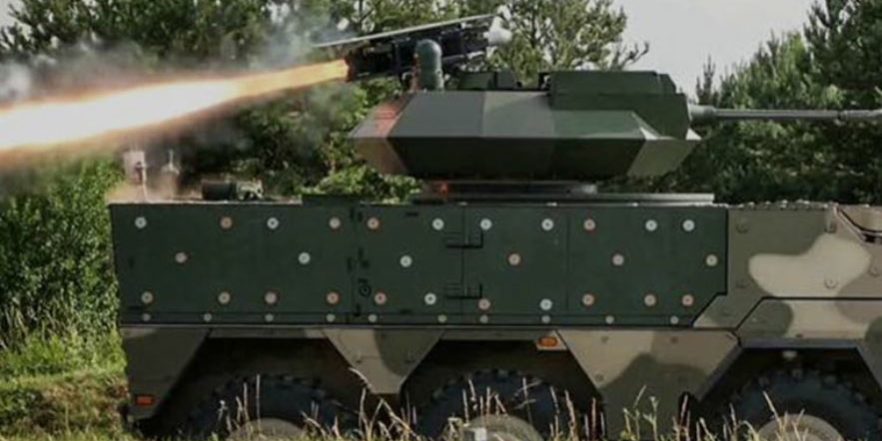 Defence contractors Varley Rafael Australia (VRA) and Thales Australia are to explore future Australian production of the RAFAEL SPIKE family of guided weapons, as part of their support for the establishment of a Guided Weapons and Explosive Ordnance (GWEO) Enterprise.

The immediate focus of a MOU between the companies is the review of manufacturing the SPIKE LR2 Anti-Tank Guided Missile’s advanced rocket propulsion system, warheads, Hot-Integration and associated storage requirements.

The SPIKE LR2 ATGM is a 5th generation precision guided weapon system, selected by Australia for the LAND 400 Program and the LAND 159 Lethality System Program.

Ordered by twelve nations, the missile’s selection by the Australian Defence Force (ADF) will be matched by an extensive Transfer of Technology (ToT) program that will upskill Australian industry to deliver domestic guided missile production and in-service support.

VRA, from its facility in South East Melbourne, has recently completed the manufacture of SPIKE Integration Kits (SIKs) for LAND400-2 Boxer vehicles.

VRA and Thales will leverage the existing supply chains of both organisations and bring new SMEs into the GWEO enterprise ecosystem.

They recently co-hosted a GWEO supply chain event where over 300 companies heard from VRA about the opportunities SPIKE LR2 establishment will deliver to Australian industry.