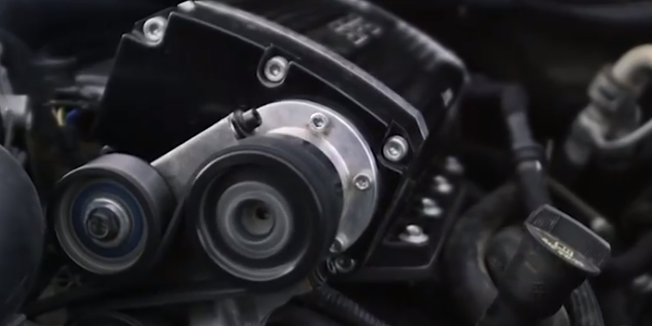 Automotive engine and industrial supercharger manufacturer Sprintex has announced two major deals which increase its involvement with the hydrogen economy and the Chinese wastewater market.

Perth-based Sprintex designs and manufactures superchargers for use in a wide variety of combustion engines, industrial and hydrogen fuel cell applications.

Its superchargers are fitted to Chrysler, Dodge, Ram and Jeep vehicles.

Sprintex revealed an agreement with electric compressor company Aeristech Ltd to develop e-compressors for use in hydrogen energy and clean air markets.

The e-compressors will be suitable for use in hydrogen fuel cell, industrial turbo blowers and compressor sets.

First production samples are scheduled for the fourth quarter 2021.

Based on a minimum order for 400 units over two years, Sprintex will, supply e-compressor’s valued at a minimum of $6.5 million.

Sprintex’s shares are in a trading halt on the ASX in preparation for a capital raising to fund further development and production.

Sprintex has operations in Australia, Malaysia, China and the United States.