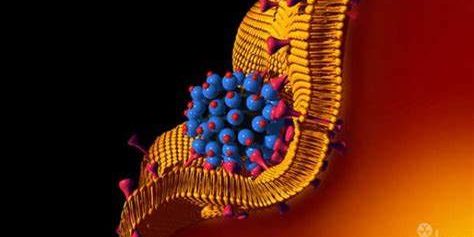 Pharmaceutical developer Starpharma has reported its strong financial position and progress on numerous R&D fronts over the March quarter as it accelerates research and commercialisation of its drug portfolio.

The Melbourne company spent $4.3 million on R&D in the quarter as well as manufacturing expenses, ending with a closing cash balance of $64.3 million.

AstraZeneca has expanded its clinical trial program for anti-cancer drug candidate AZD0466 with a multi-centre phase one trial focusing on haematological tumours.

Starpharma has also continued commercialising its Viraleze spray which contains SPL7013 (astodrimer sodium), which has been shown in laboratory studies to inactivate respiratory viruses, including more than 99.9 per cent of coronavirus SARS-CoV-2 – the virus that causes COVID-19.

In March Viraleze was launched in pharmacies a cross the UK by Lloyds Pharmacy.

Starpharma told investors: “As outbreaks of Covid-19 continue around the world, commercial interest in Viraleze remains strong and discussions for distribution of the product in a number of markets actively continue in parallel.

Filament-wound tubing specialist CST has displayed a collection of boat masts bound for the Tokyo Olympics.

CST (Composite Spars and Tubes) posted a picture this week of “a few hundred” masts, built at its Ingleburn factory for use in sailing events.