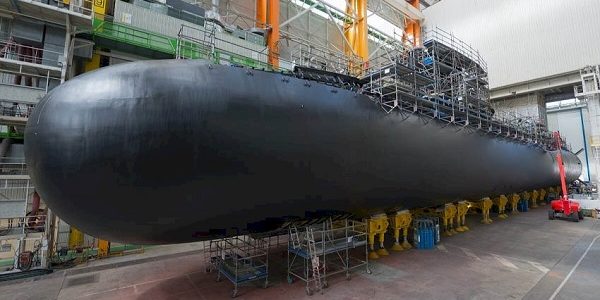 Defence supplier Safran Electronics has subcontracted Adelaide-based Acacia Systems and Western-Sydney based Thomas Global Systems for the design of the Optronics Search and Attack, Navigation Radar and Navigation Data Distribution systems for the new Attack class submarines to be built in Adelaide.

They said in a statement: “Under the subcontracts, Acacia Systems will deliver prototypes and interface simulators, enabling Lockheed Martin Australia to conduct test activities and validate the integrated performance of the combat system in its Adelaide-based Combat System Architecture Laboratory.

“Thomas Global Systems will carry out the design of processing hardware for the optronics masts, navigation radar and navigation data distribution systems.”

The announcement puts a little more detail on an announcement first made by the two ministers in October 2019.

At that time Saffran was contracted by Lockheed Martin Australia for the design of components for the Attack Class submarines.

Price said at the time that “Safran will engage Acacia Systems and Thomas Global Systems to provide design services. In the future, Safran will establish a local capability for the production, integration and support of these subsystems in Sydney.”