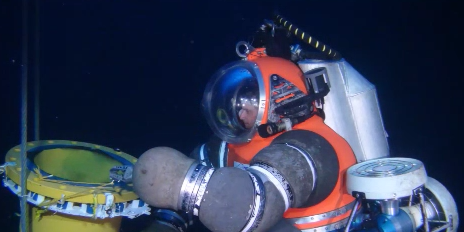 The Department of Defence has dumped a $388 million contract to develop a submarine rescue system for the Navy’s Collins class submarines according to media reports.

Last week ABC news reported that a departmental review has recommended the contract be scrapped, with Canberra likely to have to pay compensation.

Phoenix is the prime contractor for the operation and maintenance of the U.S. Navy’s Submarine Rescue systems, providing an end-to-end rescue operation for US submarines.

The Australian contract was to have established new facilities in Perth to support the Collins, and the future Attack class submarines to be constructed in Adelaide, for a period of 25 years.

However Defence has been in dispute with Phoenix for some time.

The six Collins boats will continue to utilise the British LR5 rescue vehicle produced by the James Fisher Defence company.