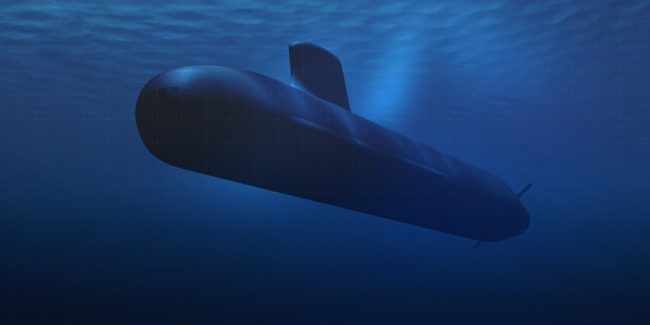 Part of the School of Informational Operations (SOIO), which was developed in collaboration with Italian-based aerospace, defence and security firm Leonardo, the new courses are being taught solely by DEWC at the Flinders University campus in downtown Adelaide, South Australia.

SOIO is running the three-day-long Introduction to Undersea Warfare course designed specifically to run in conjunction with the massive Australian shipbuilding project.

Glenn Murray, the CEO of DEWC T&E, the educational arm of the company, said the Undersea Warfare course is designed to educate its students on the operational systems of the submarines and will explore topics like underwater sensors and undersea warfare planning.

“The course will provide shipbuilding teams at all levels an insight into the unique capabilities, mission types and operational importance of these modern naval weapons systems,” Murray said.

“It’s not designed as such for the building side of things, it’s more the operation, to give engineers and technicians the understanding of how systems are employed and operated.

“It will give combat system engineers or program managers the contextual understanding of how a submarine works and operates – how you find them and how they try and evade you.”

The eye-watering financial investment – which is mainly being spent in South Australia, where the project is taking place – and national importance of the shipbuilding program has precipitated the high level of training associated with the large number of jobs that the program has created.

“Designers, engineers, managers and skilled tradespeople need to understand the operational impact of the technology they are crafting.”

The course is taught and instructed by ex-navy and air force personnel with experience either as submariners or reconnaissance officers who track the locations of submarines.

While there are no entry requirements except that you must be an Australian citizen, SOIO’s website indicates students looking to enrol in the course should have a basic understanding of electronic warfare.

The course, which has an upfront cost of $2750, begins on Tuesday, March 23, with booking required through SOIO’s website.