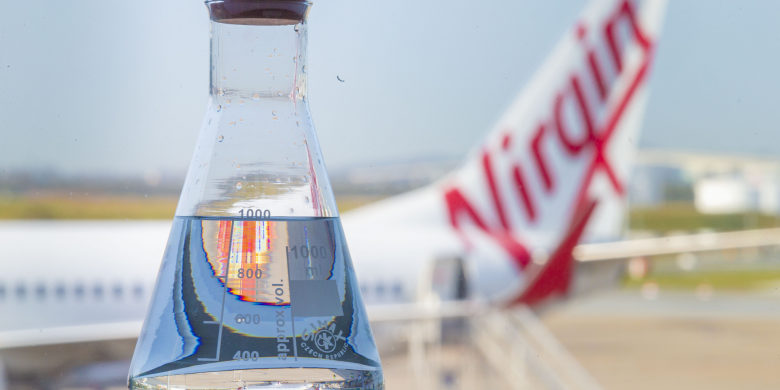 Virgin Australia Group and Southern Oil Refinery were among the winners at Wednesday’s Bioenergy Innovation Awards, held at the State Library of Queensland.

Virgin won the large-scale Bioenergy Innovation category for its project trialling biojet fuel derived from sugars and blended with traditional jet fuel. Southern Oil won a commendation in the same category for work on renewable diesel, which could be made from “discarded plastic, old vehicle tyres, agriculture and forestry waste.”

“Virgin Australia flights flew more than one million kilometres using this sustainable aviation fuel, which was imported, blended and certified as Jet A-1 fuel,” Queensland industry minister Tim Dick said in a statement, mentioning that the state had the potential to be the biofuel hub of the Asia-Pacific region.

“This initiative enabled Brisbane Airport to become one of only a few global airports capable of deploying sustainable aviation fuel, and significantly strengthened the bio credentials of our state.”

“Around one-million litres of renewable diesel is being trialled in Gladstone, fuel which could eventually be used to power fire trucks, prime movers, cane trains and more,” said Dick.

The awards are part of the state’s inaugural Bio Innovation Week. They were held at the awards night of the Bioenergy STRONG conference, which began yesterday.

Yesterday also saw an announcement that ARENA would develop a Bioenergy Roadmap for the federal government.

According to ARENA, only 4 per cent of the national energy mix is bioenergy, compared to roughly 7 per cent among OECD nations and 10 per cent in Europe.