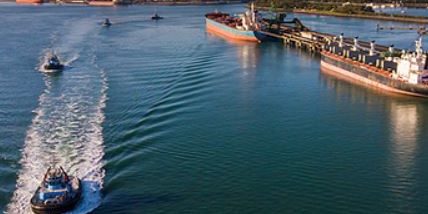 Japanese trading giant Sumitomo Corporation is to add green hydrogen to its efforts to produce hydrogen in Australia for export to Asia, according to the company.

Investment of $9.6 million will develop small hydrogen container-sized electrolysers that are transportable, aiming to begin Australian production in 2023.

Sumitomo said: “This project is part of broader program that aims long term to build local hydrogen production and consumption in Gladstone by producing hydrogen from electrolysis of water using electricity from Solar PV as the main power source.

“The initial hydrogen production plant, plans to produce 250-300 tonnes of hydrogen annually, with plans to scale up production.”

Japan and Korea are hungry for green hydrogen to replace LNG currently imported but adding to Co2 emissions.

Sumitomo is one a number of Japanese firms involved in a brown coal liquefaction and hydrogen production and export pilot plant in Victoria’s La Trobe Valley, once the centre of the local power generation industry.

However the company’s long-term goals toward climate change mitigation is called “Carbon neutralisation in 2050”.