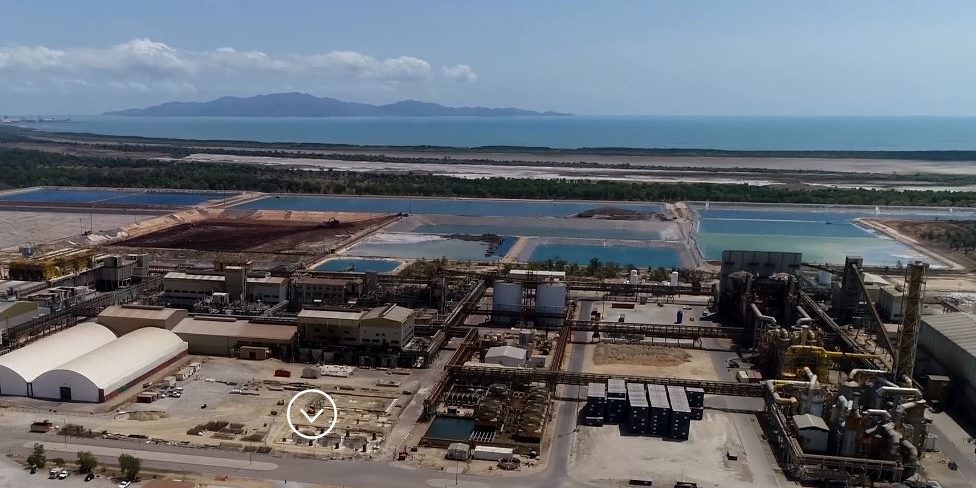 Fast electric vehicle charger manufacturer Tritium has signed a global framework agreement with Shell to provide fast charging technology and services. The Queensland company expects the deal with Shell, which operates 46,000 retail sites, will accelerate the supply of Tritium DC fast chargers to their business operations in Europe, South Africa, Asia, the Middle East and North America. Shell plans call for 500,000 charge points by 2025 and 2,500,000 by 2030. Tritium’s compact and robust chargers are designed to thrive in harsh conditions, through technology engineered to be easy to install, own, and use. Tritium CEO Jane Hunter, said: “This is a great opportunity for Tritium. We have been selling EV charging infrastructure to Shell since 2020 and we’re thrilled to have been selected as a partner to Shell in this latest tender.”

Materials technology group Silex Systems and its partners have announced its project to manufacture zero-spin silicon (ZS-Si) for the production of quantum computing chips is moving on to its third stage. The Sydney company, Silicon Quantum Computing and UNSW Sydney said the phase demonstrating scaled up production at Silex’s prototype facility utilising Silex’s laser enrichment technology was nearing completion with positive results. Tests have confirmed ‘the functionality and scalability of of the facility to produce ZS-Si. ZS-Si is produced by elimination of the Si-29 isotope from natural silicon. The next stage will involve the construction of a commercial demonstration plant, with SQC contracted to purchase production in a $900,000 deal. The project is supported by federal government Cooperative Research Centres funding.

Dutch to upgrade their Bushmaster fleet

The Dutch Minister of Defense Henk Kamp has announced a Mid-Life Updating (MLU) of its Thales Bushmaster armoured vehicles which were purchased in 2006. The Bendigo-manufactured Bushmaster has seen service for the army of The Netherlands in Afghanistan and Mali, where they developed a reputation for protection of vehicle occupants from improvised explosive devices. The Netherlands has 102 Bushmaster armoured vehicles in service which when purchased were said to have an expected life of approximately 30 years. The Midlife Update (MLU) will keep the Bushmasters operationally relevant, future-proof and technically deployable up to the middle of the thirties, meanwhile reducing maintenance costs. The update includes measures to improve protection, firepower, mobility, perception, command and maintenance. The project includes modifications to virtually the entire Bushmaster fleet.

Gilmour Space Technologies engineers have conducted a successful 110-kilonewton test fire of the most powerful rocket engine ever developed in Australia. The 75-second test was a milestone for Gilmour Space, which is developing Australian rockets to launch 300 to 4,000-kilogram satellites and payloads into low earth and other orbits. CEO Adam Gilmour said: “What you see here is the main engine that will power the first and second stages of our three-stage Eris rocket to space. It was a successful test. We achieved our expected full thrust of 110 kilonewtons (or 25,000 pounds-force) over the 75 seconds, and our team will be moving on to the final engine qualification campaign next month.” Gilmour said that developing Australia’s largest rocket engine could have significant flow-on benefits for the commercial, civil and defence space sectors. The company is seeking approvals from state and federal government agencies to green light a small orbital spaceport at the Abbot Point State Development Area in Bowen, North Queensland. “We hope to be able to launch Australia’s first sovereign-made rocket from Queensland sometime in the latter half of 2022.”

Hypersonix Launch Systems has signed an agreement with the University of Sydney to build a zero-emission spaceplane that would fly to space at hypersonic speeds. The Delta Velos space vehicle would be capable of deploying small satellites into low-Earth orbit, according to Hyperxonix. The company and university have signed a Master Research Collaboration Agreement (MRCA) with the University of Sydney to research and develop the spaceplane in a program to start this year. The vehicle will be powered by green hydrogen-fuelled scramjet (supersonic-combustion ramjet) engines.

Chemicals, fertiliser and explosives producer Incited Pivot has expanded the European footprint of its Dyno Nobel explosives arm with the purchase of French industrial explosives manufacturer Titanobel Group. Incitec Pivot will pay $142 million for the business which serrves the quarry and construction sector, the growing African hard rock sector and the rapidly expanding mining of future facing minerals in the EMEA region. Titanobel also provides drilling, blasting and technical services. Incitec Pivot will retain French manufacturing operations and utilise its Australian electronic detonator and other advanced technologies in the expanded markets.