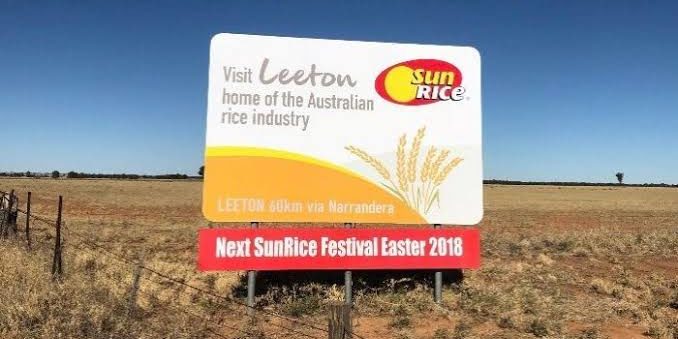 SunRice has announced it will cut another 100 jobs next year, following two consecutive years of record low rice crops.

Nine network newspapers report that the crops were each under 55,000 tonnes, versus an average of 600,000 tonnes. The company of 600 will cut jobs from February 2020 at Leeton (55 jobs), Deniliquin (25) and Australian Grain Storage sites (20). 230 jobs have been cut since November last year

Dams have seen record low inflows. ABC reports that high prices and low allocations of water have deterred rice growers, despite SunRice offering record prices for the 2020 crop of $750 per tonne, versus $411 last year.

“What we have been able to do is secure enough rice, together with the crop from this year carried in to next year, that we’ll have a milling program on one shift at Deniliquin and Leeton through until early 2021,” said SunRice CEO Rob Gordon.

“What we hope is that there’ll be an improvement in seasonal conditions between now and then and we keep a core of our skills until that point in time” he said.