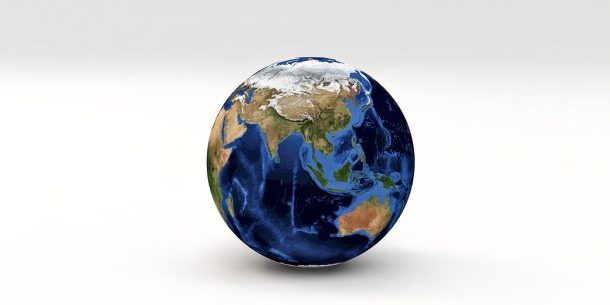 Among the key recommendations tabled in Parliament is that Free Trade Agreement’s (FTAs) be made more user-friendly for Australian small and medium enterprises (SMEs) by establishing a centralised ‘single trade window’ of resources.

“It became evident during the inquiry that many small and medium business owners, and their staff, struggle to find the time to attend government-run seminars on FTAs, so we want a one-stop-shop for small and medium export oriented businesses to help guide them through the process and paperwork,” Chair of the Trade Sub-Committee, Ted O’Brien MP explained.

In all, ten recommendations were made.

The report urges the Australian Government to continue including specific SME chapters in trade agreements as well as introducing a focus on e-commerce in future FTAs.

It recommends strengthening support for a robust system of Certificates of Origin that are accepted globally.

And after hearing that SME exporters were often confused by the differing treatments of the same product under overlapping FTAs, the sub-committee has recommended the need for improved consistency to reduce the complexity for business owners.

“The sub-committee has also recommended that the Government commissions an audit into the untapped human capacity of Australian nationals living and working overseas as well as multi-ethnic groups or individuals who can provide personal links to, and understanding about, countries with which we hold FTAs.”

“What’s more, we have urged the Australian Government to consider trialling a grant programme in selected regional areas for clusters of businesses that wish to collaborate in pursuit of export opportunities,” Mr O’Brien said.

In recent years the Australian Government has negotiated FTAs with China, Japan and Korea and more recently has opened up new trade partnerships with Canada, Mexico, Peru and seven other countries through the TPP 11 (Trans Pacific Partnership).

“Unfortunately small and medium enterprises have not enjoyed the same growth in exports to FTA markets as large enterprises,” Mr O’Brien said.

According to Australian Bureau of Statistics data, the value of SMEs’ exports over the past decade has remained stagnant at $12 billion per year, while the value of exports by large businesses have increased by 48 per cent from $155 billion in 2006-07 to $231 billion in 2015-16.

“After 153 submissions and 16 public hearing roundtables across metropolitan and regional areas, I am confident that this report helps answer our questions and that our 10 recommendations are worthy of adoption by the Government.

“Most importantly I thank the many owners and operators of the wonderful small and medium businesses across Australia who generously gave us their time and insight,” Mr O’Brien said.

The full report can be accessed here.

This item first appeared in the First5000 group here.