Sydney IoT microchip maker gets up and running 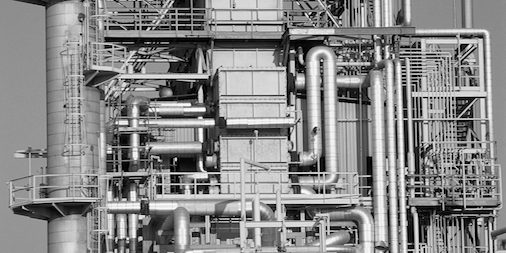 While the chips will be made overseas, the R&D, which grew from Australia’s wi-fi leadership history, will be based in the Sydney CBD.

Their chip uses a 900MHz radio band, compared to the 2.4GHz and 5GHz bands used by conventional Wi-Fi.

However the investors are really backing the broader technical team, currently located at Australian Technology Park, Redfern, and led by founder of Radiata, Professor Neil Weste.

‘Others involved ‘ hardly does justice to the likes of John Sullivan, the inventor of wi-fi’s underlying technology, Radiata veteran Dave Goodall and Taggle founder, Gordon Foyster.