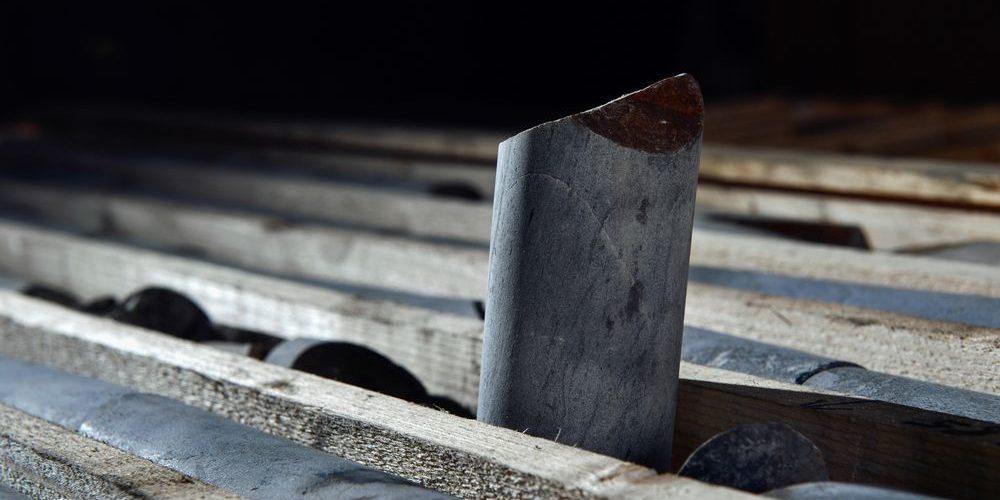 Talga managing director, Mark Thompson said test results of several graphene battery products during the quarter were outstanding and were shown to customers in Japan, South Korea and the USA.

“Feedback received at the meetings confirms we are on the right track with this product range and samples for commercial trials have since been delivered to a range of customers, including some of the largest battery and electronic companies in the world.”

The Perth-based company has a high quality source of graphite in Sweden, processing operations in Germany and conducts R&D in the United Kingdom.

In the quarter it tested its Talnode-X graphene silicon anode, which delivered 50 per cent higher energy density over commercially available graphite.

Technology group, Schunk Group, signed a letter of intent to explore the use of Talphene in automotive applications.

Thompson said: “The calibre, scope and market penetration of the industrial conglomerates that were testing Talga products bodes well for the Company’s upcoming feasibility study that will detail our commercial pathway for our exciting materials going into production.”

The strategy said: “The State Government is committed to growing the State into a leading exporter of future battery minerals, materials, technologies and expertise.”