Tesla is ‘worth’ US$100 billion, but is its time really come? 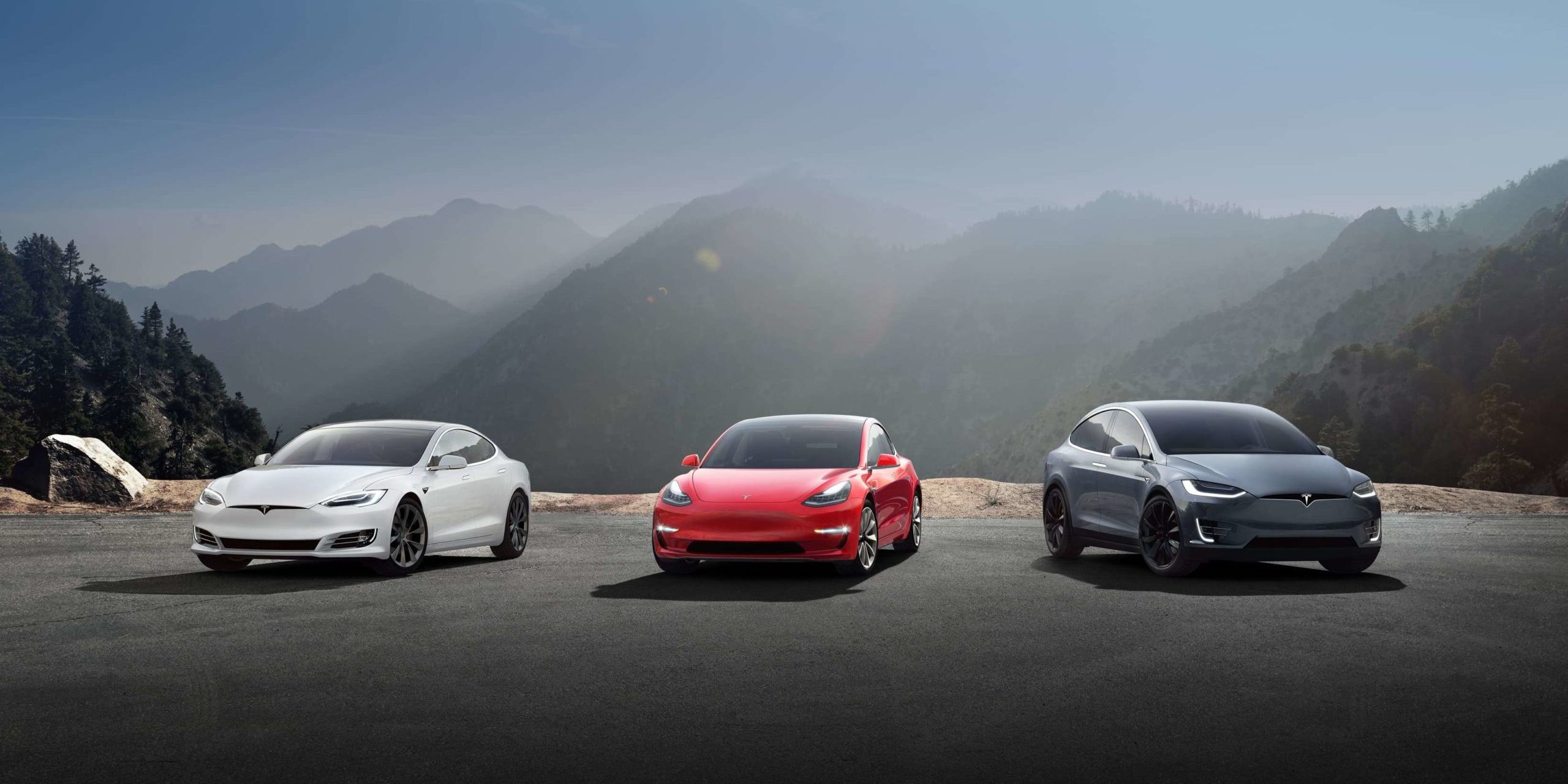 Elon Musk has had more his fair share of troubles entering the world’s crowded car market with its Tesla electric vehicles, but the past week has given him some hope that he may escape the fate of the vast majority of auto start ups as fodder for financially stronger groups.

Hot on the news of the successful opening of a new factory in China – constructed in only 10 months – shares in Tesla past the US$100 billion mark putting the business into the rarefied world of the mega successful.

Tesla is now worth more than GM and Ford combined, companies operate globally and have sales orders of magnitude above the California upstart.

When I last wrote about Tesla it was struggling with an excessive level of automation at its new California plant, and with bodywork that was conspicuously not designed for ease of manufacture – there were numerous small pan

Yet the electrics themselves, and the marketing hype around the car were first-rate, and somehow Musk was able to turn round ailing Tesla 3 production and, eventually, reach his production targets.

Now with the Tesla 3 the biggest selling electric car in many markets, including in Australia, and new sports and SUV models on the way to tackle mass markets, investors clearly believe the future is rosy.

Yet for all the hype Tesla 3 is still only the seventh biggest car sold by volume in the US – selling 47,274 in the final three months of the year compared to the market-leading Ford F-series which sold a whopping 233,952.

The company only turned its first profit in the third quarter of 2019, a modest US$143 million, giving it a price/earnings ratio of a stratospheric 52 for 2019.

No operating company can be worth that much compared to its profitability and therein lies the heart of the Tesla phenomenon.

The company has always been a venture capital and then stockmarket play, a giant ponzi scheme where successive waves of investors pile in in the hope of a continuing rise in the stock price.

The company’s valuation is simply not sustainable and there will likely be wild swings as setbacks and failures to reach targets cause fickle investors to exit the stock.

Any bad news will see short-sellers in action.

Until Tesla achieves a steady business and sales and profits to justify its price tag, it will remain speculative in the extreme.

And the history of such speculative automotive stocks still suggests the future is ultimately that it will be taken over by one of the industry’s established players.