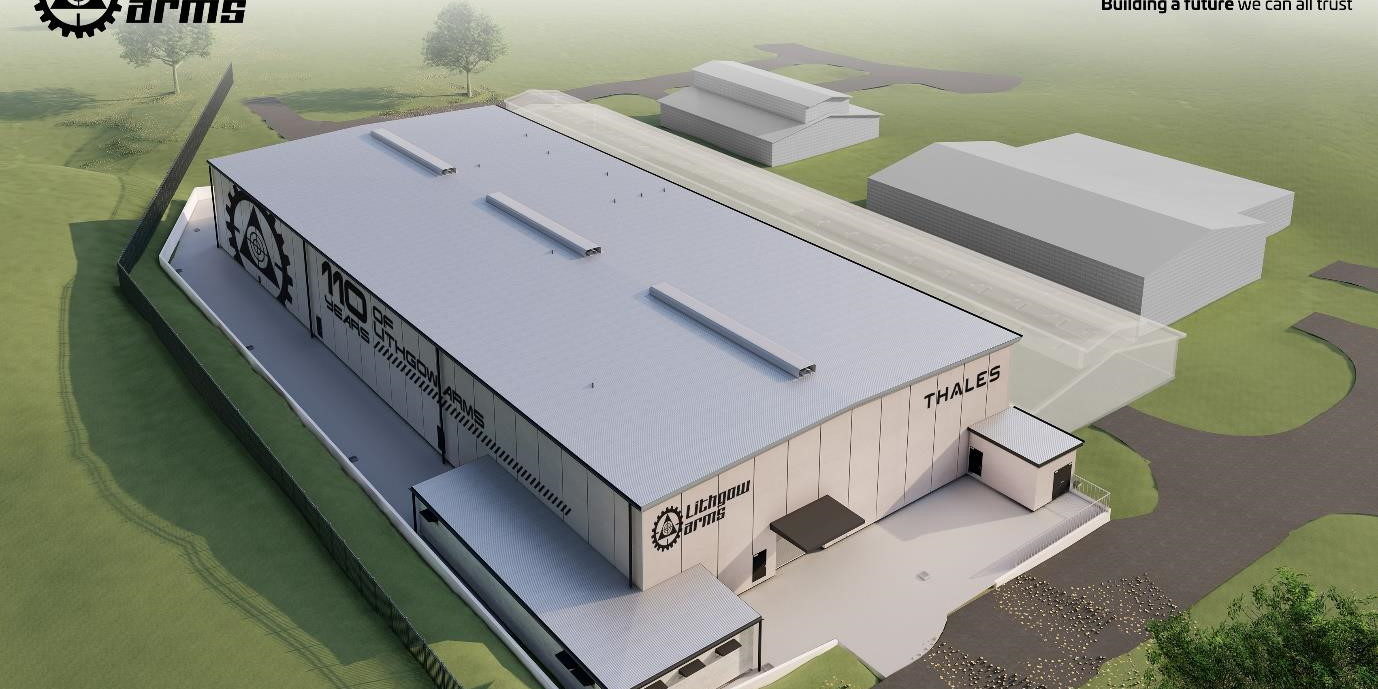 French defence manufacturer Thales Australia has received development approval and will begin construction next month on the first phase of its plan to transform the historic Lithgow Arms factory in regional NSW into an industry 4.0 showpiece.

The new development will deliver an advanced manufacturing 4.0 and integration hub for the precision manufacture of next generation Australian designed weapon systems, according to the company.

It will integrate traditional precision manufacturing and digital technologies, including 3D printing, and the installation of automated electro-plating and other metal treatment capabilities.

The new development will also include a new purpose-built live firing test and evaluation capability to support systems qualification and integration, and the acceleration of research and technology development of digitised small-arms and weapon system platforms.

The new development at Lithgow will expand precision-manufacturing capability of Lithgow Arms to support new sovereign manufacturing partnerships for strategic ADF programs, including the company’s partnership with Rheinmetall Defence Australia to manufacture key components for Rheinmetall in support of the Australian Defence Force Land 400 program of armoured fighting vehicles.

The purpose-built facility will also support collaboration across research institutions, SME partners, and key industrial partners to create the soldier systems and small arms of the future, as well as train the next generation of skilled advanced manufacturing workers in the central west.