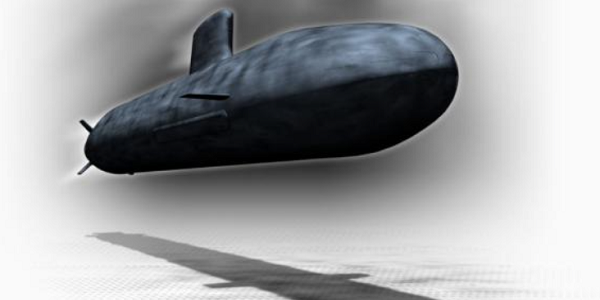 A contract has been signed with Thales UK to design the “eyes and ears” of the Attack Class submarine fleet and on partnering arrangements with Australian suppliers.

The announcement was made on Thursday morning that Thales UK — through Lockheed Martin Australia — will lead design of the submarines’ outboard flank array, part of the vessels’ sonor subsystem. The sonar will be used for situational awareness while the submarines are underwater.

Further work will be contracted to manufacture the sonar subsystem in 2023.

“Thales is a global leader in underwater systems and the world’s top exporter of sonars and related systems for naval forces. This contract builds on the work Defence already has with Thales to upgrade the sonar suite of the Collins fleet,” said defence minister Linda Reynolds.

“Following a competitive tendering process, Thales is committed to establishing the Australian industrial capability needed to support the sovereign build, operation and sustainment of the Attack class submarine.”

According to the statement from the government, Thales will support industry capability by: