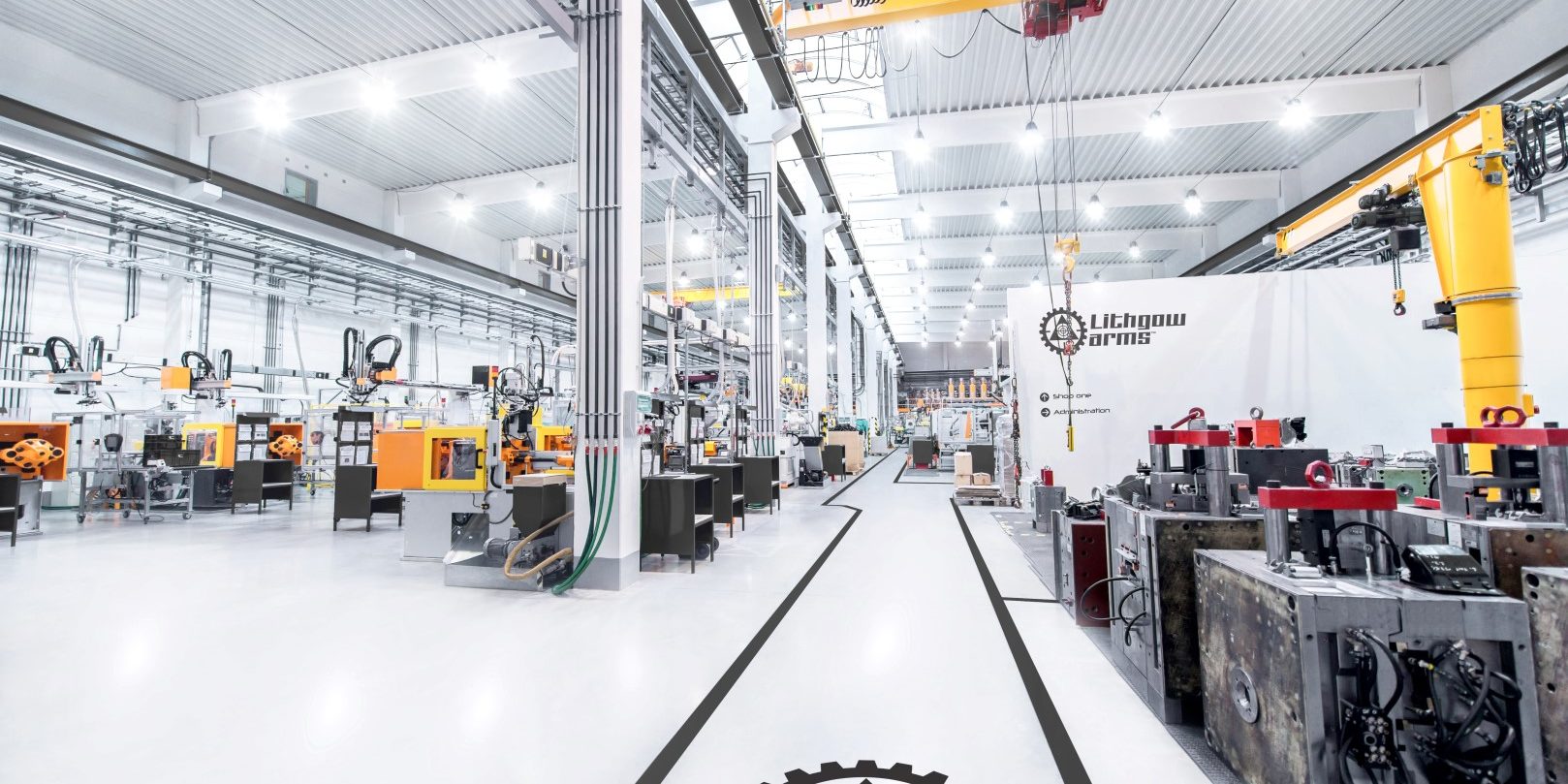 Global defence group Thales has unveiled plans for a major development of the company’s factory at Lithgow in New South Wales into a modern defence manufacturing precinct.

The factory, which began life a century ago as the Lithgow small arms works, will be developed to be capable in digital technologies, including 3D printing, advanced optical and targeting equipment and digitally networked communications.

“Thales Australia is seeking to build on this distinguished heritage to create the Sovereign Industrial Capability Precinct in Lithgow.”

Thales will work with the state government to develop the skills needed for the new precinct while investing to position the plant at the forefront of more than $2 billion of domestic and significant export opportunities in the next ten years.

“Lithgow has been the home of small arms manufacturing for over a century, and Thales is seeking strong support from the Government to secure its future both for the next generation soldier weapons systems and the skilled workforce behind the defence force.”

The company said the precinct will also integrate trade and research institutions, SME partners, and key industrial partners to create the soldier systems and small arms of the future.

Thales makes a wide range of defence equipment in Australia, including the locally developed Bushmaster and Hawkei armoured vehicles, and naval sonar systems.

It operates in a number of pre-world war 2 arms factories and, while many have been updated, none have been slated for the type of development envisaged at Lithgow.

The company did not reveal the likely investment to be made at Lithgow.

He said: “It is critically important to stay relevant because the ADF needs a capability advantage and that’s our number one priority.

“It is the key driver for us. We have been doing it here for a hundred years and we are mapping out plans to keep doing that for decades to come.”