The coronavirus has thrust human limitations into the spotlight. Will it mark the rise of automation? 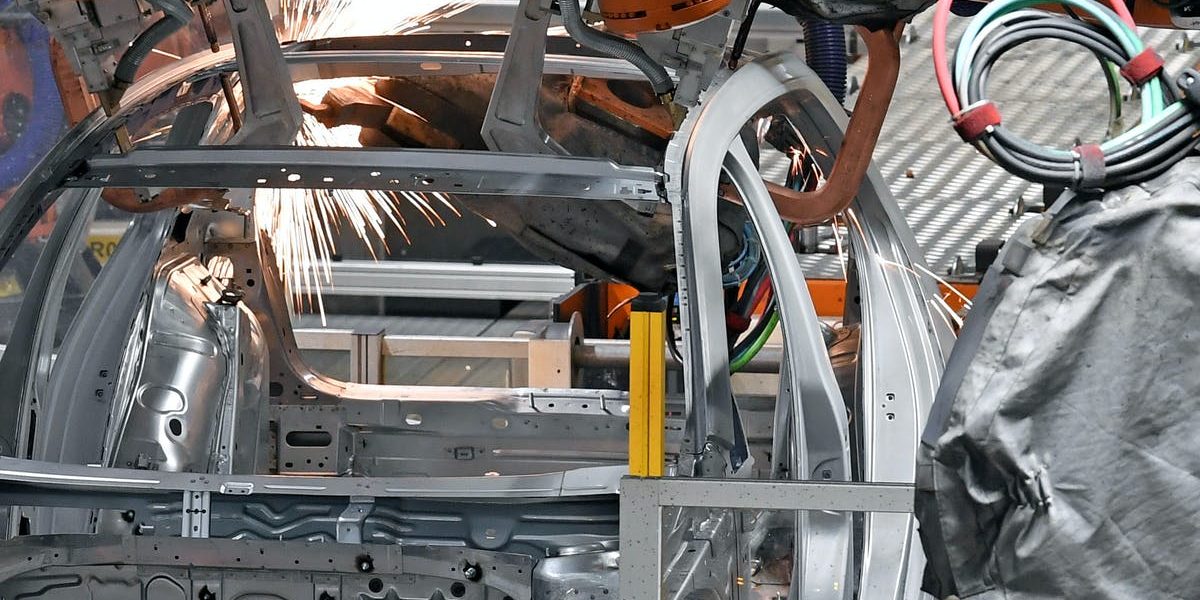 The coronavirus pandemic has caused a massive surge in global unemployment. It has also highlighted the increasingly valuable role of automation in today’s world.

Although there are some jobs machines just can’t do, COVID-19 has left us wondering about the future of work and with this, the capacity of automation to step in where humans must step back.

Discussions about the “rise of the machines” first picked up significantly in 2013, after University of Oxford researchers published a paper about the potential to automate many jobs across sectors, including many so called office jobs such as administrative support workers, telemarketers and insurance claims clerks.

But does automation directly create unemployment? The answer is complicated.

Although some automation does replace human labour, other forms of it can help create new business, or help existing businesses prosper with benefits to employees.

It also depends on whether you measure employment globally, nationally or locally. Increasing automation for one country or region may be beneficial for jobs there, but damaging to jobs elsewhere.

Robots have already replaced people in many highly repetitive manufacturing tasks in developed economies, and will likely eventually replace similar labour in the rest of the world. But in the areas of niche and advanced manufacturing, such as in making art, the manufacture of components for the aerospace industry, or even customised and unique fashion garments, the use of robots will likely create jobs.

The automation of Australia’s industries has been in the works for some time now. Australia is a world leader in adopting mining equipment automation – unsurprising given our reliance on mining exports.

Many of our mines are partially staffed from remote operation centres, where employees monitor largely automated pieces of equipment. This successful automation would have helped the mining industry deal with the effects of the pandemic.

Currently, there are two major drivers for considering a wider and faster shift to automation.

The first is a desire for Australia to become more self-sufficient in supplying goods and services, with local supply chains that are less susceptible to global shocks. This would require boosting the country’s manufacturing capability, and one way to do so would be by embracing new manufacturing methods using automation and robotics.

The second driver is a need to reduce the frequency and duration of human-to-human contact (social distancing), especially as experts warn of the increasing threat of future pandemics.

Research suggests COVID-19 can spread via surfaces and human-to-human contact.

Technology provides ways to avoid this. For instance, human contact while shopping was reduced drastically long before COVID-19 with the introduction of self-checkouts. While this itself isn’t automation (since the customer still does the work themselves), it could be considered a stepping stone to Amazon’s plans to soon roll out an automated purchasing system at physical US stores.

With the “Just Walk Out” technology, customers can take items off a store’s shelf, bag them, and walk straight out. An in-store sensing system automatically detects what was taken and initiates the purchase once the customer exits the store.

What is skilled work?

According to the Reserve Bank of Australia’s Head of Economic Analysis, Alexandra Heat, employment for jobs requiring the highest level of skills has risen from 15% in the mid-1960s, to more than 30% now.

But how do we classify “skilled” work?

Many supposedly “low-skilled” jobs are far from it if viewed from the perspective of an engineer developing an automated (or robotic) equivalent. Take cleaning – a job of paramount importance during this pandemic.

While it isn’t traditionally considered high-skill, it’s still complex as it requires manual handling and time planning, and therefore isn’t suited to automation. In fact, a general-purpose robot cleaner remains the stuff of science fiction.

Another example is fruit picking, which is also a complex task when broken down. In the coming seasons, Australia may face a shortage of fruit pickers due to international travel restrictions, and robotic fruit picking and harvesting is now a hot topic in the robotics research world.

While progress has been made on this front, not many of the prototype systems are commercially available yet. And it’s unlikely robots will solve the industry’s labour shortage problems within the next few years.

The costs of transition

When trying to predict which way automation will go in Australia, the critical issue to consider is our capacity to adopt it.

As we stare down the barrel of a recession, many businesses and organisations are struggling financially.

Changing business practice to adopt automation, if done effectively, would cost time and money in the near term. While time may be available, investing scarce cash may seem too risky for some at such a precarious time.

But then again, as with many investments sometimes fortune favours the bold. And the upcoming recession may be an opportune time to majorly reinvent how products and services are delivered.