The game changes, the name doesn’t 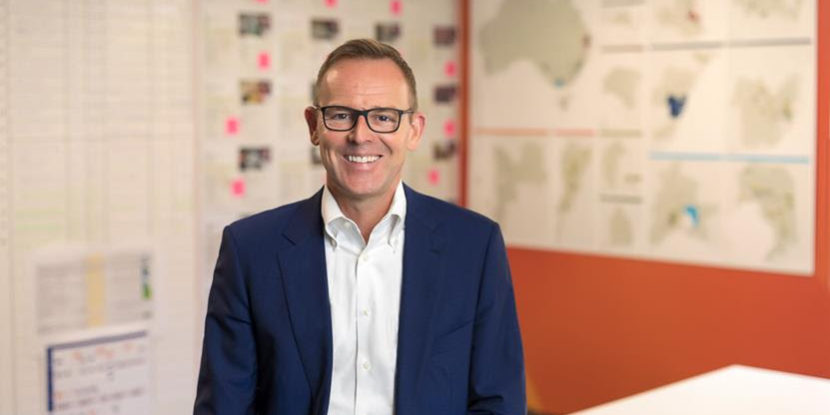 At 5.21 pm on 26 September 1983, the Australia II crossed the finish line, winning the America’s Cup. It was the first time in 132 years that a country other than the US had won the race.

What would happen if the Australia II competed in the 2021 America’s Cup? It would be thrashed.

If the 1983 Australian cricket team challenged the current team, they’d likely to be butchered as well. Rugby would deliver the same result.

The sporting greats of the 1980s would struggle today, not because of a lack of prowess or athletic strength, but because the technology, rules and nuances of the game have progressed.

With manufacturing featuring more prominently as of late, I notice the frequent use of terms like ‘Modern Manufacturing’ or ‘Digital Manufacturing’. The thing is, the name of the game is still the same – it’s manufacturing. The modern manufacturer or the advanced athlete of today without progressing will be the guaranteed loser of tomorrow.

Instead of giving today’s manufacturing fancy prefixes, let’s learn from the past and focus on what really matters: That is to fix – once and for all – the understanding of what manufacturing really is. May I please offer two thoughts at the outset of 2021:

1) Manufacturing is about making things, preferably complex things because these are globally more competitive. Australia must be better. Australia cannot be cheaper. China can.

2) Equally important, manufacturing is not just about production or assembly. Yet it troubles me that Australia continues to hold the deeply wired belief that we were successful manufacturers for decades while in many cases we were just the assembler for foreign manufacturers. Linked with this belief is that by ending this non-competitive activity, for a country of our paygrade, manufacturing is in decline.

Miraculously, Australian jobs in global competitive manufacturing have increased over the years – including automotive – because we now see domestic automotive suppliers succeed by delivering intermediate and highly competitive goods and services into global automotive supply chains.

The truth is that manufacturing consists of seven steps across an entire value chain, of which production or assembly is just one – in Australia’s case the one which tends to offer the lowest value add.

Australian manufacturers have a real opportunity to embrace the whole value chain of manufacturing – the entire smiley curve. Manufacturers must diversify their focus across all the different stages of the manufacturing process – before, during and after production – to encompass everything from R&D, design and logistics, production / assembly through to distribution, sales and services.

At AMGC, many of our 2,700+ strong and ever-growing members already embrace the entire smiley curve. We see highly competitive manufacturers with less than 20 employees, which are 87% of our 47,000 manufacturers, delivering into over 80 countries.

It is this aggregated “small-end-of-town” that if we help them get it right, will offer in its entirety the biggest scaling opportunity for our country – for resilient, competitive, well remunerated jobs and sustainable GDP growth.

Take it from a true believer: Manufacturing is our single most promising capability to transform a lucky country into a smart country. Therefore, our efforts are best allocated by helping the thousands of highly capable, yet quiet and often overlooked smiley curve embracing manufacturers.

This article first appeared at AMGC’s website and has been republished with permission. View the original version here.