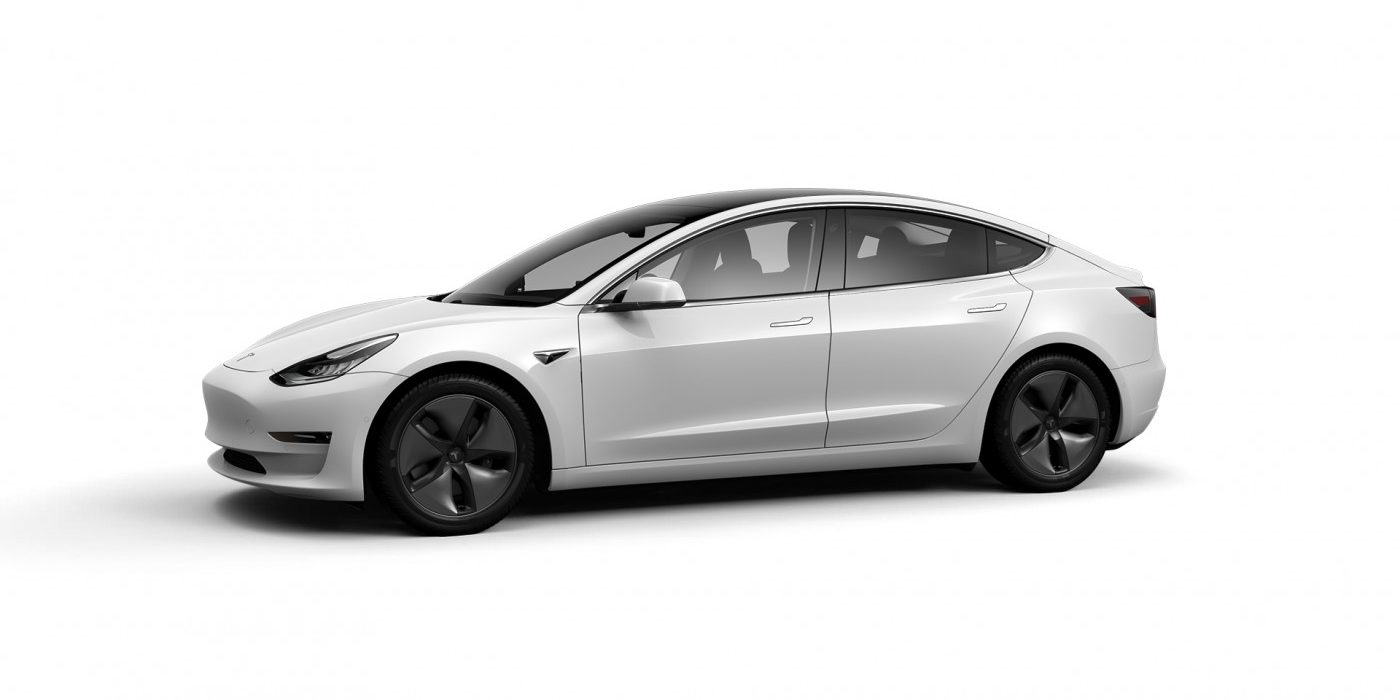 The sooner Australia takes real action to move towards an electric vehicle future, the better.

This is clear now with two pieces of news – the UK will ban diesel and petrol cars from 2030, and the revelation of the lie we are living clinging onto fossil fuelled vehicles.

While Australia’s just announced technology roadmap at least mentions electric vehicles, it is well short of the sort of transition well underway in developed nations, with Britain the latest domino to fall.

The nail in the coffin of IC vehicles though is an analysis by Consumer Reports that confirms that electric vehicles cost half as much as IC cars to maintain.

Simpler drive trains and no oil changes means EVs cost $0.03/mile to maintain, half the cost of IC powered cars.

So not only is the fuel cheaper, but the maintenance is as well.

Yes electric cars still cost more than IC vehicles, but this will soon change with production volumes rising and countries like Norway already more than 50 per cent electric. China is not far behind.

This is even before any consideration of the environmental cost of IC vehicles – Consumer Reports says that EVs have 60 per cent less greenhouse gas emissions than oil and gas-powered vehicles.

We have been sold a pup with IC cars.

Buying one is merely a lifetime sentence for consumers to continue buying expensive fossil fuels, filling up and shelling out weekly, meanwhile polluting the planet.

The only reason we are still driving these dinosaurs of the road is the power of the oil lobby.

That Australia has done almost nothing to encourage EV use is understandable, given the shemozzle that national energy policy has been for a very long time.

But we barely produce any oil and we hardly refine any – so how can it be in the national interest to continue to put up with expensive gas guzzlers when in 2019 we had to import 21.7 thousand megalitres of oil?

Labor already has a goal of 50 per cent EVs by 2030, and no less should be our government’s goal.