The history and people behind H2X Australia – exclusive 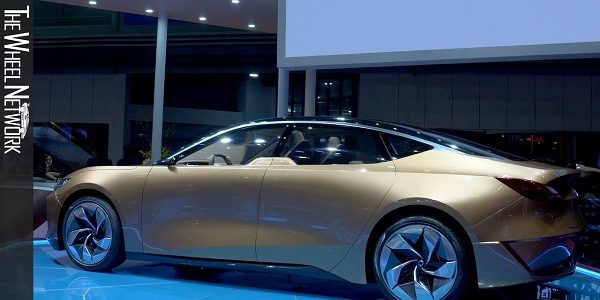 H2X Australia which plans to begin manufacturing hydrogen vehicles in Australia is led by Brendan Norman, an experienced industry executive who has worked for BMW and VW in Australia and Asia.

When working in China he and partner, designer Chris Reitz, formed Grove automobiles in partnership with China’s Institute of Geoscience and Environment.

Reitz was formally head of design at Fiat and Nissan Europe, and also worked for VW.

After parting ways with Grove, Norman and Reitz returned to Australia to do their own thing.

Norman told @AuManufacturing: “It has been a dream of mine for many years to bring something back to Australia.

“It has always been something I wanted to do.”

They have recruited a high powered executive team and local foundation investors.

Head of corporate strategy is Alan Marder, a former director of technology solutions at Hyster and Toyota.

The powertrain team is made up of Peter Zienau, formerly global project lead for the Chevrolet Bolt electric car, and Marco Cheung, a consultant and former business development director of British Telecom.

Rounding out the team, are Kevin McCann, formerly head of VW Group Asia, sales director of Hyundai Australia, MD of Volvo Australia and a director of Deloitte Automotive.

With the executive team as founding shareholders two Australian businesses have since invested in the company.

Cornerstone investors are the Elvin Group, a concrete and construction company in the Canberra region and Ken Mathews, who heads up a diverse renewable energy company.

The heavy fabrication and machining specialist has customers including in the defence, rail and heavy industry sectors. It employs over 50, including six apprentices.

We spoke to Alex Black, who quit his then-job shortly after the pandemic was declared to pursue a long-time idea for boosting the number of Australian-made products being purchased.