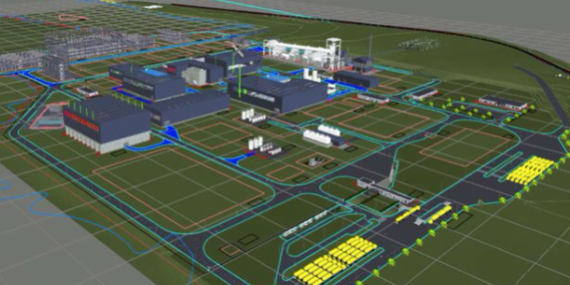 The strategy further diversifies the company’s green energy interests and will capitalise on the planned production of high-purity vanadium pentoxide from Mount Peake, where pre-development planning is advanced.

VRFBs use high-purity vanadium electrolyte to store energy and support renewable power generation from sources including solar and wind. TNG has previously produced this from vanadium pentoxide in pilot-scale test work.

VRFB’s have a number of advantages having long life-spans, the ability to discharge the battery without damage, non-flammability and recyclability at the end of their life.

The company believes VRFB’s can replace diesel generation at remote sites such as indigenous communities,. mine sites and pastoral stations.

TNG’s managing director Paul Burton said the batteries were an exciting opportunity for the company.

“Given that we are now at a very advanced stage of pre-development for Mount Peake, the timing is right to advance our VRFB strategy in order to capitalise on the growing momentum for alternative energy solutions that can reduce greenhouse emissions.”