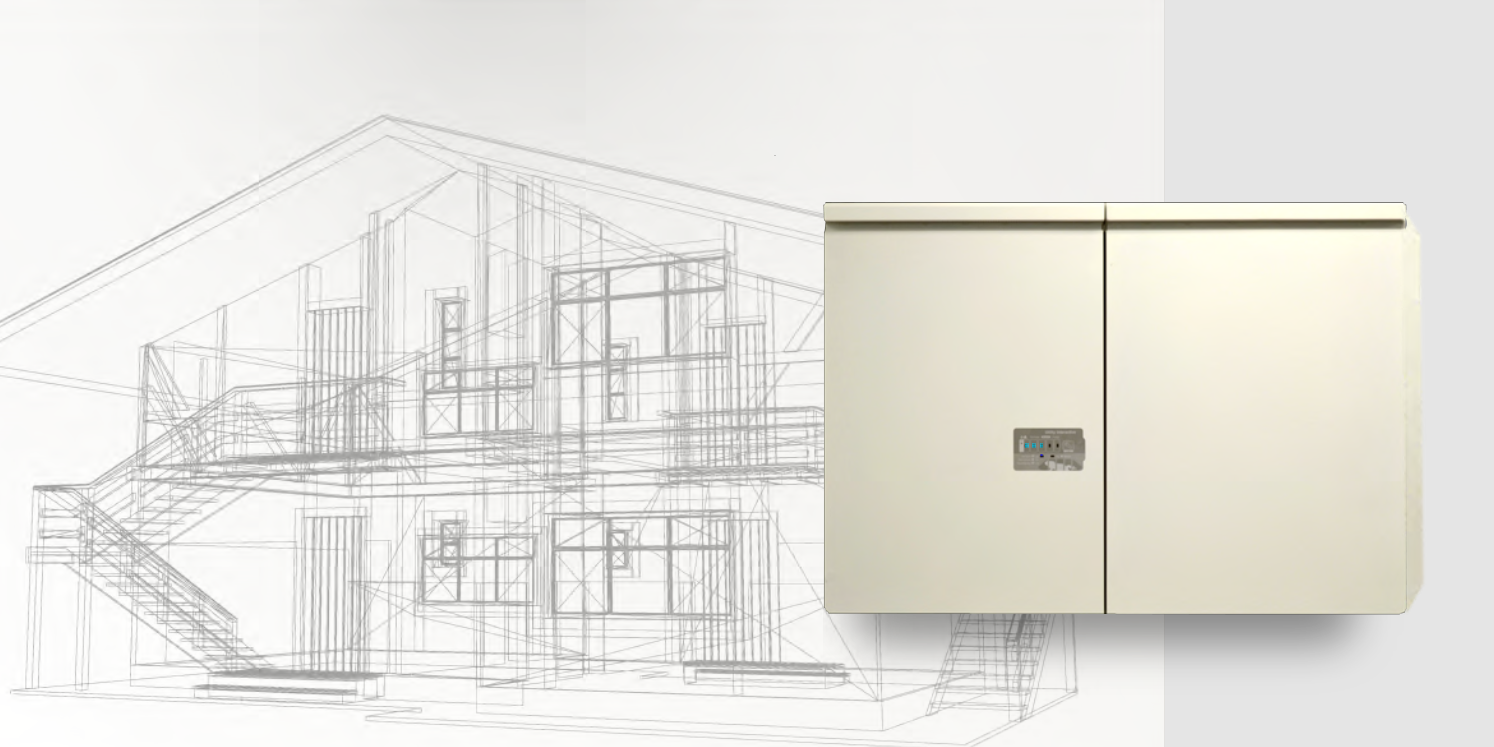 Canada’s Eguana Technologies has become the third energy storage group to announce it will set up facilities in Adelaide to assemble and manufacture lithium ion battery storage systems.

Attracted by the state’s subsidised home renewables scheme, Eguana joins Sonnen and Alpha-ESS who will make batteries at the former Holden assembly plant north of the city.

While Eguana will not make betteries, it has partnered with LG Chem Power and will invest $12 million to make its Evolve storage system, creating up to 200 new jobs.

The CEO of Eguana Technologies, Justin Holland said the state’s plans to subsidise solar power and batteries in 40,000 homes ‘will open up the largest demand market in the world’.

“We have already begun working with South Australian government services to establish supply partners and manufacturing capabilities in SA.”

SA energy minister, Dan van Holst Pellekaan said households could access up to $100 million to subsidise installation of the solar and battery systems. The Clean Energy Finance Corporation is also backing the project.

“Under the scheme, priority will be given to System Providers that commit to installing approved battery systems that are manufactured or assembled in South Australia, and I am pleased that Eguana Technologies is bringing their Evolve system to the programme.”