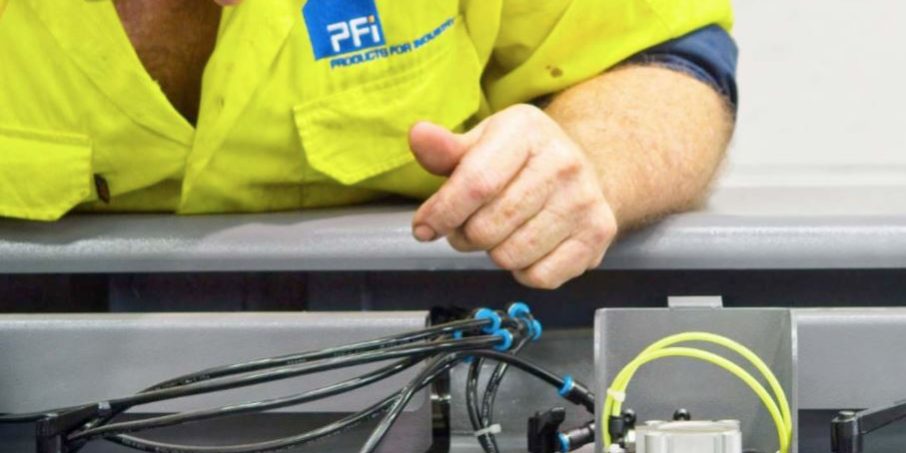 The contract for robotic palletising and container load out systems for the $300 million meat plant will form an important part of the massive new plant which replaces one destroyed by fire in January, 2018.

“Also manufacturing of almost all elements of the system is within Australia.”

The systems will take two years to fully install, and includes three palletising robots for chilled and frozen cartons and four for depalletising for container loadout.

Dunwoodie said: “Together with a significant volume of copnveying and various integrated automation hardware elements this will be one of Australia’s most advanced load out facilities in the red meat industry.”

PFI was founded in 2005 and is currently tripling the size of its Dadrra plant, adding 11,000 square metres of space.