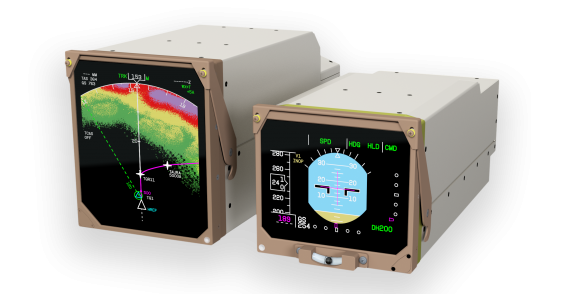 The TFD-7000 is a drop-in retrofit that adds functionality and growth capacity for emerging airspace requirements while avoiding a major flight deck modification.

“(It enables) operators, and now those in Europe, to cost-effectively address CRT obsolescence, reduce costs, and improve reliability for their Boeing 737 CRT-equipped flight decks.”

The TFD-7076/7066 is installable on overnights stop-overs, and require no flight or maintenance crew retraining.

Thomas Global was founded in 1956 as a television CRT manufacturer, later supplying CRT assemblies for the F/A-18 and Seahawk helicopter programmes.

With operations in Sydney and Irvine, California, it has since developed capabilities in LCD flight deck displays and instruments, and specialized mission-critical defence electronics including those for armoured vehicles.