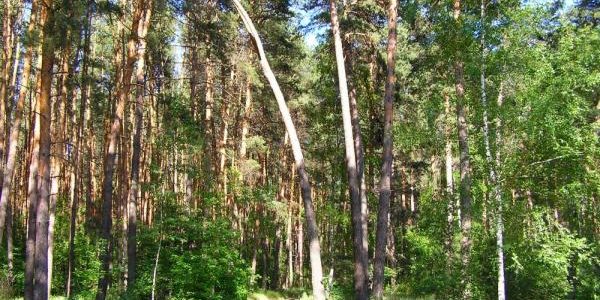 The federal Department of Agriculture, Water and the Environment (DAWE) has advised furniture manufacturers that timber from Russia and Belarus will not be banned from import into Australia despite concerns raised over Russia’s invasion of Ukraine.

However DAWE is planning to notify users of Russian and Belarusian timbers of an announcement by PEFC International and ‘encourage them to carefully examine their supply chains before importing timber from these regions’.

The international Programme for the Endorsement of Forest Certification (PEFC) body is an international, non-profit organisation which promotes sustainable forest management through independent third party certification.

Following a UN resolution condemning Russia, the PEFC Council Board of Directors issued a statement declaring all timber originating from Russia and Belarus as ‘conflict timber’ and therefore cannot be used in PEFCcertified products.

PEFC said: “The PEFC community is deeply concerned about the war outbreak and invasion of Ukraine lead by the Russian government with the support of the Belarus’ government as it contradicts the core values that inspire PEFC causing unspeakable and unacceptable pain and death to innocent people, including women and children.

“The clarification is initially valid for six months. We deeply hope that the situation is resolved soonest, in which case the Board will undertake a review.”

DAWE’s view is that timber from Russia and Belarus, certified under PEFC and exported prior to the 4 March…can still be imported into Australia without impact.

Under the Illegal Logging Prohibition Act 2012 importers are required to undertake due diligence on regulated timber products ahead of importation.

As part of this process, a structured risk assessment must be conducted using Australia’s ‘Regulated Risk Factors’ method.

This method requires the importer to answer five questions, one of these being “is there, or has there recently been, armed conflict in the area of harvest?”.

If the answer is ‘yes’ additional risk mitigation steps need to be taken to reduce the risk of the regulated products being from illegal logged sources.