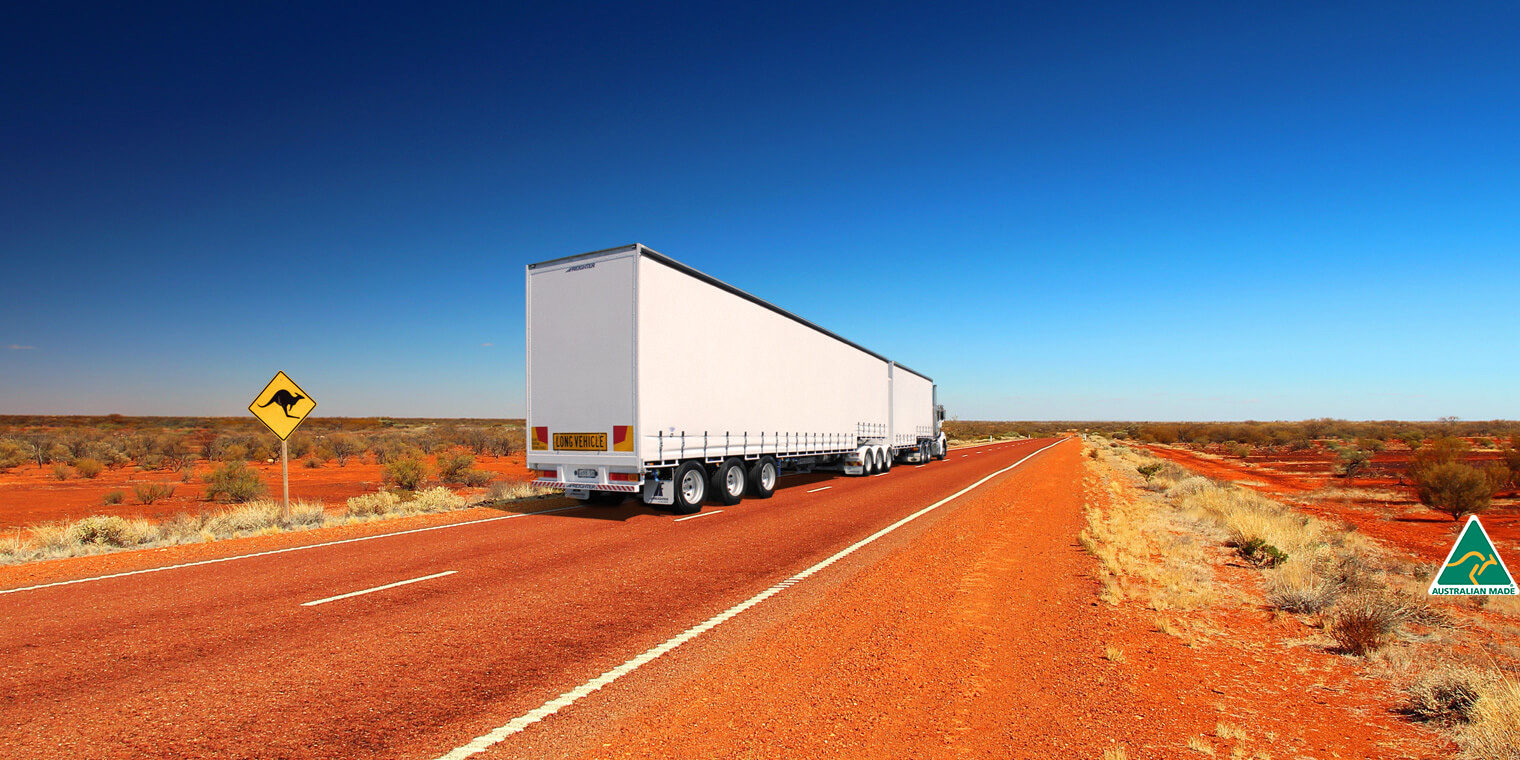 It s clearly time for the federal government to alter its economic course as manufacturers begin to feel the chill winds of Australia’s economic downturn.

The Australian economy has been decelerating in the past year, growing at 1.4 per cent year on year in the second quarter of 2019, down from 1.7 per cent last year.

Even this figure was unacceptable, with the trend pointing down towards not just a downturn, but the potential for our first recession in 28 years.

Chairman Rob Wylie told the company’s annual general meeting that sales fell 14 per cent to $352 million for the year following an unexpected downturn in orders in the second half of the year.

“And while there is a lot of talk about infrastructure, our customers in this segment are not purchasing capital equipment either as they wait for activity in these projects to increase.”

Maxitrans is the country’s biggest maker of truck trailers with brands including Freighter and Maxi-cube, and its logistics sector customers are exposed to weak consumer spending as real incomes fall.

Wylie said: “Overall we put the market conditions down to a lack of confidence in the economy.

“Our customers, particularly the smaller ones, are not convinced that low interest rates or tax incentives are initiatives that will encourage investment.”

The federal government has not responded to pressure to boost spending to pump up the economy, as the Rudd government did to successfully ward off the global financial crisis.

But with businesses not investing cuts in the corporate tax rate in equipment, and consumers wary of spending and debt, it needs a similar stimulus if we are to avoid a very nasty economic shock.