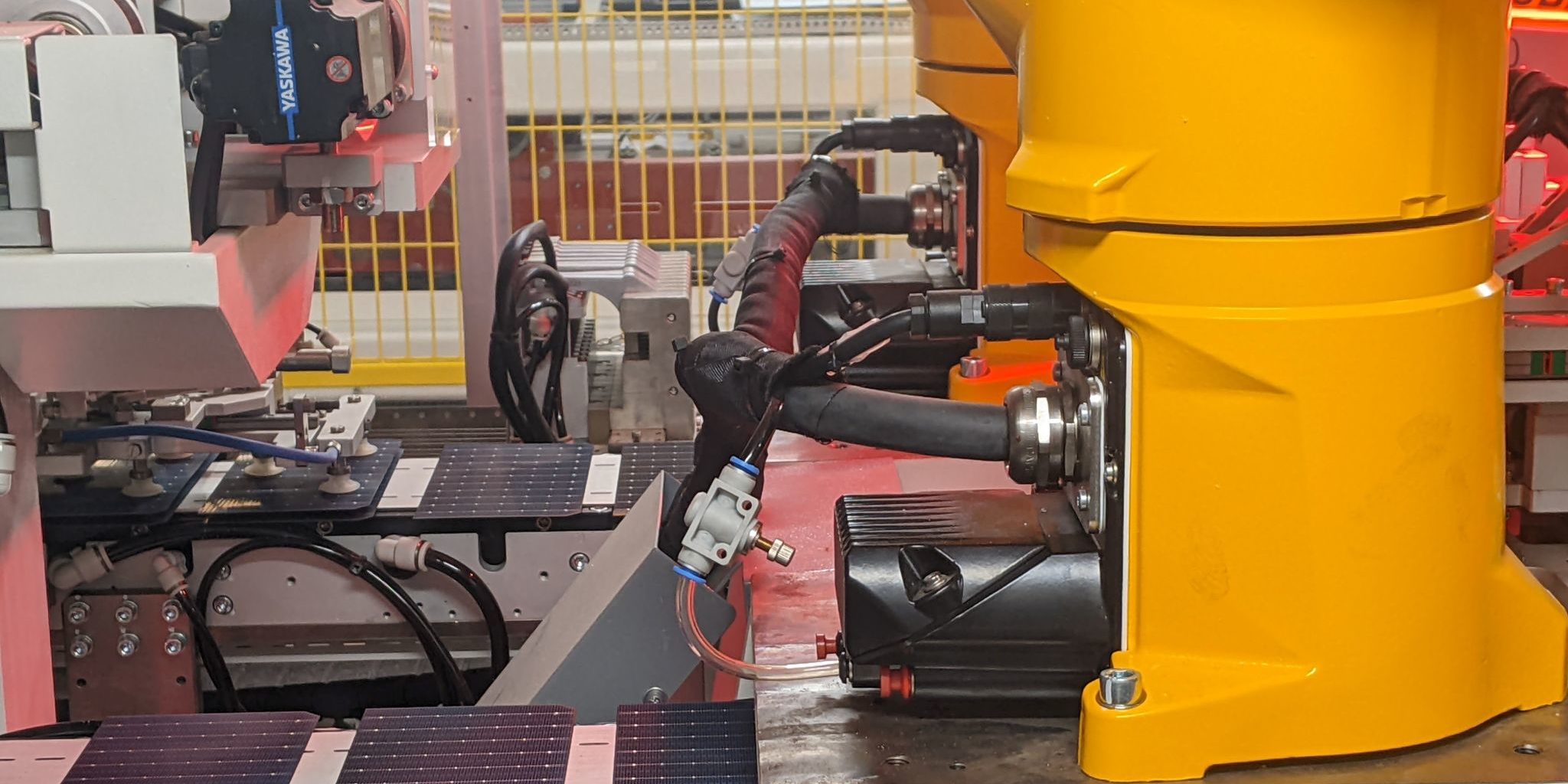 Having had its new new 405w Karra panel certified by the Clean Energy Council, the 405w Karra is registered for rebates under the Small-scale Technology Certificate (STC) scheme, reducing the cost of installation for consumers.

Karra is designed for residential and commercial rooftops and comes with a 25-year product warranty and an end-of-life recycling guarantee thanks to Tindo Solar’s partnership with Reclaim PV.

The Karra is being made at the company’s new 150-megawatt, state-of-the-art factory at Mawson Lakes in Adelaide which is three-times larger than the previous Tindo factory and houses a new production line that utilises the M10 solar cell, the new global standard.

Tindo Solar CEO Shayne Jaenisch said the first production run of the Karra 405w would be packaged and shipped to customers this week, with the first recipients being corporate and government customers.

“It’s a real compliment to our workforce that we’re manufacturing a solar panel with such high levels of reliability, performance and safety that corporate and government buyers prefer to buy Tindo Solar when they have the choice of imports from around the world.”

The engineers at TUV found the panels produced 405w of power at around 21 per cent module efficiency and 23.1% cell efficiency, and recorded just 0.07% CTM loss. The industry average energy efficiency of a solar module is between 17 and 19 per cent, and the average CTM loss is 2-3%.

“It’s a real compliment to our workforce that we’re manufacturing a solar panel with such high levels of reliability, performance and safety that corporate and government buyers prefer to buy Tindo Solar when they have the choice of imports from around the world.

“It takes a lot of work behind the scenes to design a new panel, with new components, to be produced on a brand-new production line.

“We should be proud that in Australia we have the engineers and the technical skills to commercially produce one of the highest-performing solar panels in the world, right here in Adelaide.”

Jaenisch said it was crucial for Australia’s successful energy transition that some of the renewable-energy hardware installed over the coming decades was made in Australia.

“If Australia is going to lead the world in the energy transition, we have to develop a sovereign capability in renewables.

“Renewable electricity will power our homes, businesses and the transport sector in the near future, and we must have a certain amount of domestic control over how we do that.”

“The benefits of local design and manufacturing are proved in independent testing at the Desert Knowledge Australia Solar Centre located in Alice Springs, where Tindo modules continue to be the stand-out performer.”