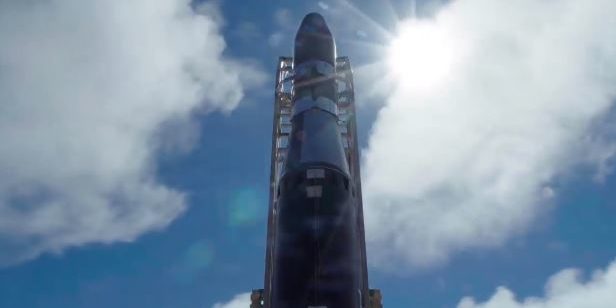 Launch site operator Southern Launch went on social media to reveal that inspections following a fire on the launch pad last week had led to the decision not to go ahead with any further launch attempts of the rocket.

The launch has been attempted several times but has been bedevilled by the weather and apparent internal faults.

First the launch was interrupted by high winds at altitude, then by an internal fault and finally by more faults which saw the rocket catch alight when a launch was attempted.

Southern Launch CEO Lloyd Damp said: “This test launch vehicle may not have taken Australia to space, however it has provided our teams with valuable data and insights.

(This) will lead TiSPACE in refining their launch vehicle capabilities further, and Southern Launch with the vibration and noise data needed to support the major development of the Whalers Way Orbital Launch Complex.”

The Southern Launch team are now underway preparing for the next two proposed test launch campaigns from the Whalers Way Orbital Launch Complex.

The launches of two further rockets are planned to be completed by 31 December 2021.