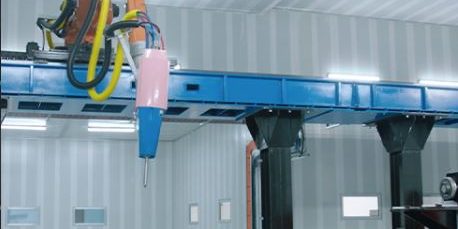 Additive manufacturing technology group Titomic has notched up a number of significant milestones at its Melbourne production bureau with global companies across high technology industry, however has reported issues with a previously announced sale.

In a market update Titomic said it had recently completed defence, aerospace and armoured vehicle projects for a range of customers.

However the company said its business had been impacted by the complexity of development of demonstrator composite parts in a venture with Composite Technology, an Australian R&D and commercialisation division of a global defence product manufacturer.

The company told investors: “This development has proved to be more complex than originally anticipated and therefore has inevitably delayed the sale of the two TKF systems to Composite Technology.

“Titomic and Composite technology are working together to review the current arrangements to put in place amended arrangements for the benefit of both parties that are more relevant to the current circumstances.

“Any new arrangements will be communicated.”

When announced in February last year, the sale of two massive production machines with the total sale valued at $25.5 million to Composite Technology was the company’s largest ever sale.

In its market update Titomic did not state whether it still believed the sale would go ahead.

While Titomic outlined other company developments, previously reported by @AuManufacturing, it also appears to be making a small, but significant change in how it describes its production system.

While TKF is still mentioned in the media release, its technology is elsewhere described by the company as a cold spray additive manufacturing (CSAM) process.