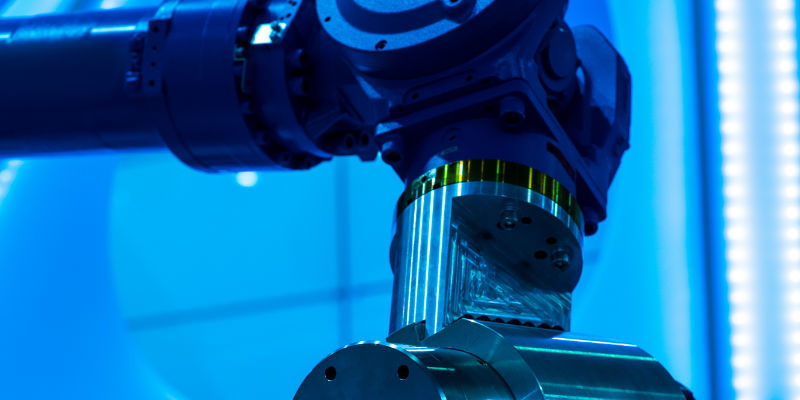 The Melbourne company released three statements to investors over Christmas that secure its supply of titanium metal powders, deepen its R&D relationships and provide a path to market for its technology and products now under development.

In December the company signed a MoU with China’s largest exporter of titanium powder, Shaanxi Lasting Titanium Industry, to add its products to Titomic’s range and develop new powders suited to the TKF process. Shaanxi’s powders are considered ideal for large-scale 3D printing.

A third agreement with TAUV could be worth $1.8 million to the young Australian manufacturer.

The agreement involves a first payment of $300,000 for the development of prototypes of five different military products for TAUV such as combat helmets, body armour and unmanned aerial vehicle (UAV) parts.

TAUV will receive a product exclusivity period of 12 months which can be extended with the payment of royalties to Titomic.

Titomic will also design and engineer automated manufacturing production lines for supply to TAUV at a projected cost of up to $1.5 million.

Titomic’s announcements were confined to the mechanics of the deals, though its managing director Jeff Lang has been quoted as saying the agreements create new commercial opportunities for titanium in traditional industries.

While details are scarce, clearly the company has taken a big step forward to broadening its technology base and securing important new customers.

Titomic was founded in 2014 to commercialise a CSIRO process for the application of cold-gas dynamic spraying of titanium or titanium alloy particles onto a scaffold to produce load-bearing structures.