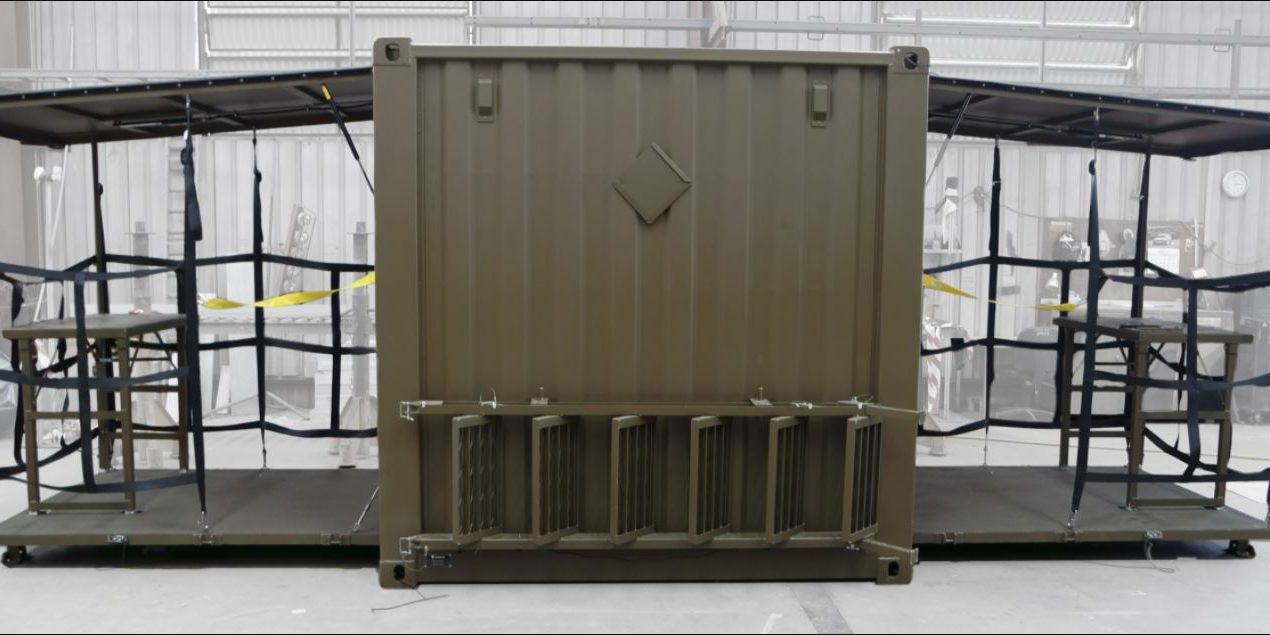 The federal government has continued its all but daily announcements of new defence contracts and grants to manufacturers with the news today that Tomago, NSW engineering group Varley will receive a $41 million contract for deployable military infrastructure.

According to a statement from defence minister Peter Dutton: “The contract is part of a wider $89 million investment in the ADF’s deployable infrastructure capability that will also create another 25 jobs in Queensland.”

While the wider contract winner was not revealed – likely delayed for a Queensland focused media release – Varley will provide deployable facilities that would support defence personnel while on operations.

The government has awarded $784 million in manufacturing grants in the last month alone, three times as much as it awarded in the preceding year and a half, according to InnovationAus.

Labor is claiming such grants have been deliberately delayed to “manufacture an electoral win”.

Varley makes transportable equipment shelters (pictured) that can be erected by forward troops under a contract with Lockheed Martin Australia.