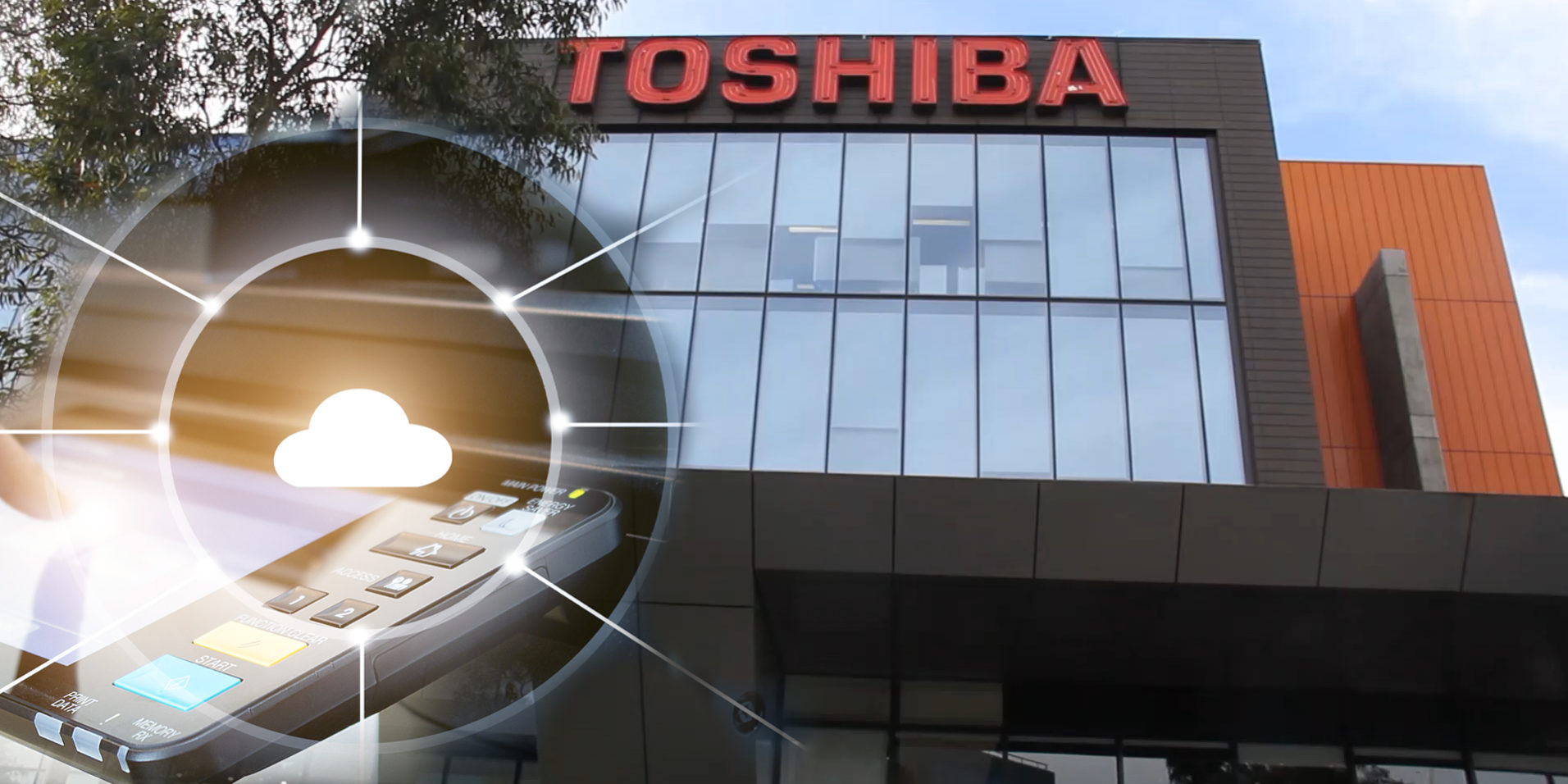 The first efforts to lift Australia’s chronically low rate of industrial R&D came in the 1980s and 1990s as manufacturing protection was wound back by the Hawke government revealing a generally low-technology sector that preferred to copy others’ ideas rather than develop ones of their own.

The original support for research came from a universally available 150 per cent tax deduction for R&D which rightly gave greater government support to innovation than it did to, say, buying a ute or coffee machine for the staff room.

Companies responded, boosting research from miserly levels that put Australian companies spending as much as those in Iceland.

A modest example is Japanese group Toshiba that set up an Australian R&D facility 33 years ago.

The group has since then grown to 50 staff and has become a valuable and viable part of Toshiba TEC’s global software development resource.

The R&D unit has developed print drivers for desktop applications of all major operating systems, image processors and colour management technologies that convert this digital information into printer images.

The team have also developed a wide range of apps providing high level connectivity and productivity for the users of Toshiba products.

The unit no doubt has a great future ahead of it.

Nowadays R&D support has been repeatedly cut – Treasury abhors the thought of ‘unequal treatment’ to the point that there is no real incentive for any large company to site research in Australia.

Many have simply moved R&D offshore.

This is borne out by the statistics that saw Australia’s gross expenditure on research and development reach a high point of 1.88 per cent of gross domestic product in 2015-16.

While low compared with an OECD average of 2.37 per cent for developed nations, the whittling away of support has taken its toll, with total expenditure falling to 1.79 per cent of GDP in 2017-18.

Business expenditure on R&D is also weak, falling from one per cent of GDP to 0.9 percent while the OECD average was 1.49.

Toshiba is there to stay for the moment.

But how can Canberra and Treasury expect Australian companies to invest in their long term future when they can get an instant write off for unproductive assets that create nothing new?

We need to rethink, and be prepared to spend more supporting innovation…because the future looks like a continuing decline.