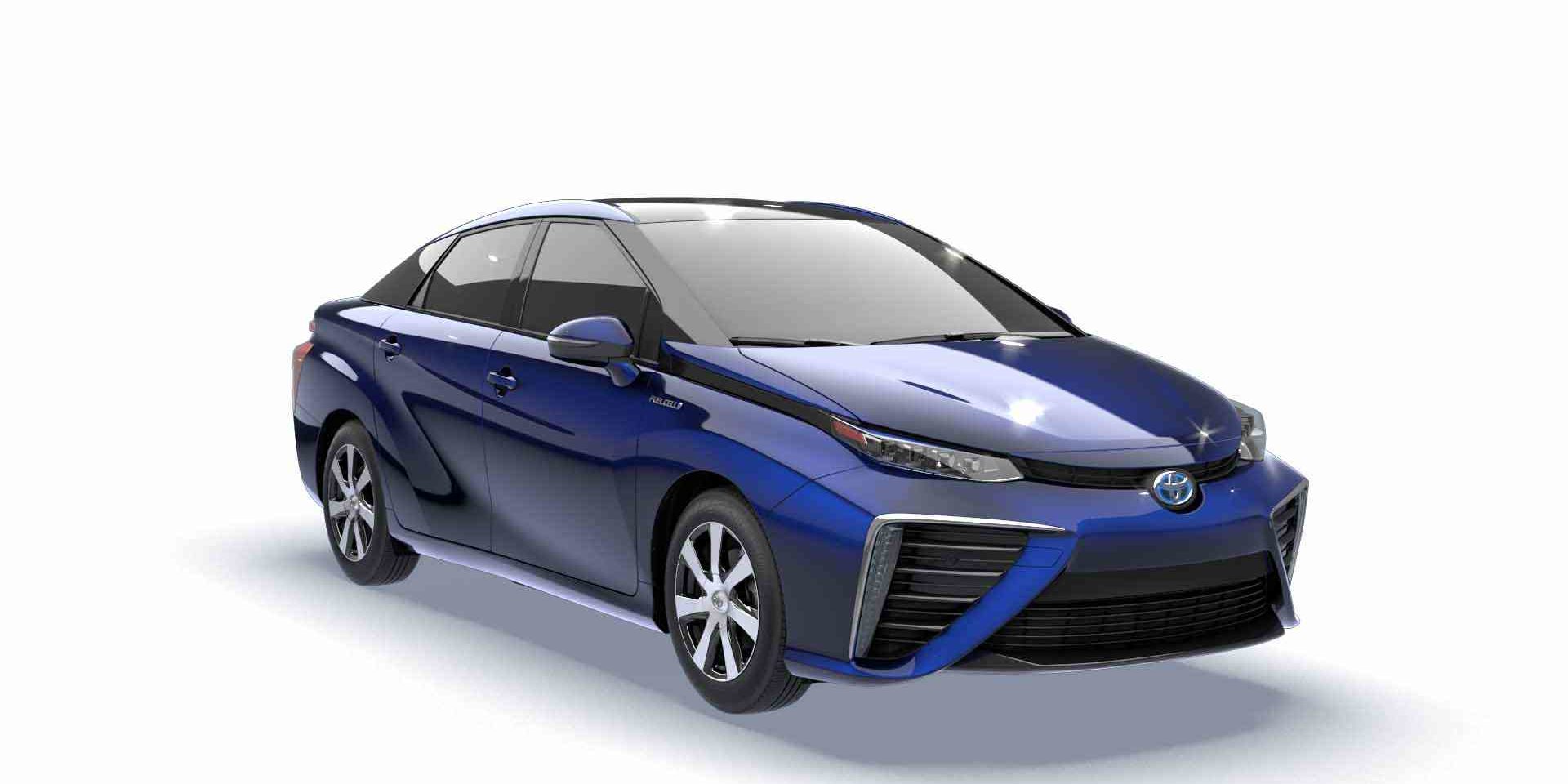 Toyota’s shuttered Altona car plant will be turned into a hydrogen industry hub with funds from the Australian Renewable Energy Agency (ARENA).

The financing body will provide $7.4 million to produce green hydrogen for transport as part of a larger transformation planned for the former car assembly plant.

ARENA will provide $3.1 million towards the Toyota Australia Hydrogen Centre project which will include solar PV and battery storage to back up production of hydrogen through electrolysis.

The project will aim to demonstrate electrolysis, compression and storage of hydrogen and electricity generation via hydrogen fuel cells.

ARENA CEO Darren Miller said: “The demonstration of low cost hydrogen production and distribution is key to the uptake of hydrogen-powered electric vehicles in areas such as truck, bus and government fleets.

“Australia holds a competitive advantage to play a global role in the emerging hydrogen export market due to our existing expertise and infrastructure.”

The Hydrogen Centre will produce more than 60 kg of hydrogen a day and include Victoria’s first commercial scale hydrogen vehicle refuelling station.

A report last year prepared for ARENA by ACIL Allen Consulting has shown that Australia is in a strong position to take advantage of a future hydrogen export market.

Hydrogen could potentially be used as a way for Australia to export renewable energy to other countries, particularly in Asia. Japan has already set a 10-year strategy to become a large scale importer of renewable hydrogen.

Miller said: “We are excited to see Toyota add their skills to the mix and be a major player in increasing the uptake of hydrogen applications in different sectors.”

Toyota Australia’s President and CEO Matt Callachor said the Hydrogen Centre was a step towards the company meeting its target of zero emissions from sites and vehicles by 2050.

Toyota manufactures its first-ever vehicle outside Japan at its Port Melbourne factory in the early 1960s – the Toyota Tiara.

Altona was established in a nearby suburb to boost volumes, and ultimately produced Camry cars and Camry hybrid vehicles for Australia and middle east export markets.