Trade war hots up, how are we being affected? 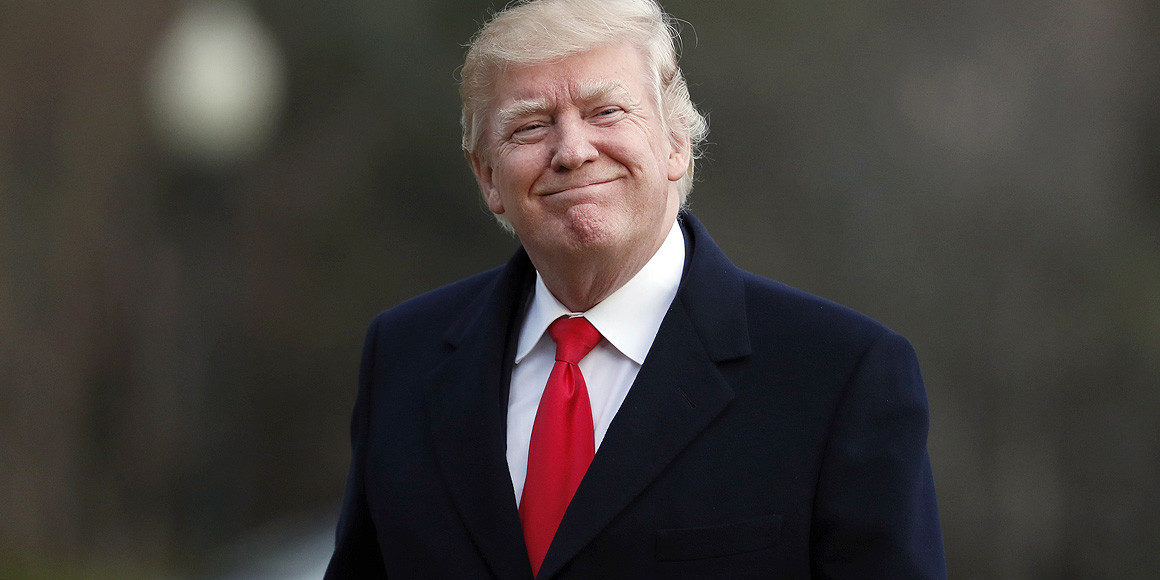 US President Trump plans to slap tariffs on another US$200 billion in Chinese imports, supposedly in retaliation for Chinese tariffs.

These come on top of tariffs on $US32 billion of Chinese imports that came into effect on Friday.

We have now had two rounds of tit for tat US tariffs, with the world seemingly being led into a trade war no country can win by a President who neither understands nor cares about the consequences.

Already input prices are rising in the US and companies such as Harley Davidson have announced they are moving manufacturing out of the US to escape retaliation from America’s trading partners. The Australian share market has fallen slightly.

Immediately at risk from trade uncertainty in Australia are plans by the big three iron ore mining companies to build new mines in Western Australia. So far there are noo signs of Chinese imports falling.

How can manufacturers plan for a trade war?