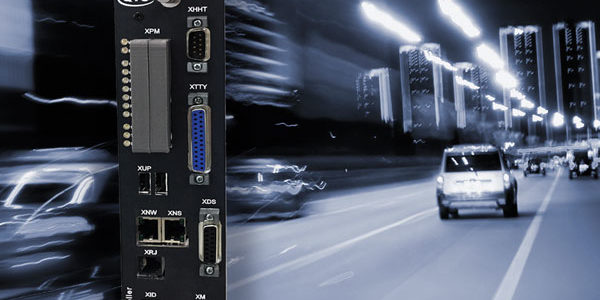 A slowdown in the market and delays in the approval of infrastructure projects has hit traffic light, electronic road signage and road lighting group Traffic Technologies.

EBIT for the Melbourne company plunged to $500,000 for the half year to December, down from $2.5 million the year before.

This was struck on revenue down from $25 million to $21.9 million for the half.

Responding the downturn the company refinanced debt during the period, capitalised property leases and made a provision for an impairment of the value of goodwill.

Traffic Technologies continued to invest in new product development, focused on its ‘smart city’ platform that enables users to monitor and control thousands of roadside assets through a secure private network.

More than 16,000 smart city sensors have been deployed to date in Victoria, NSW, South Australia and the Gold Coast.

The company said in a statement: “We have first-mover advantage in various aspects of this technology as our smart city platform has multiple applications.

“Major customers include road authorities in Australia and overseas and local councils as well as operators of large networks of assets.”

The company is the dominant supplier of traffic signals and road signs in Australia, and exports to the UK, New Zealand, Asia, the Middle East and South America.