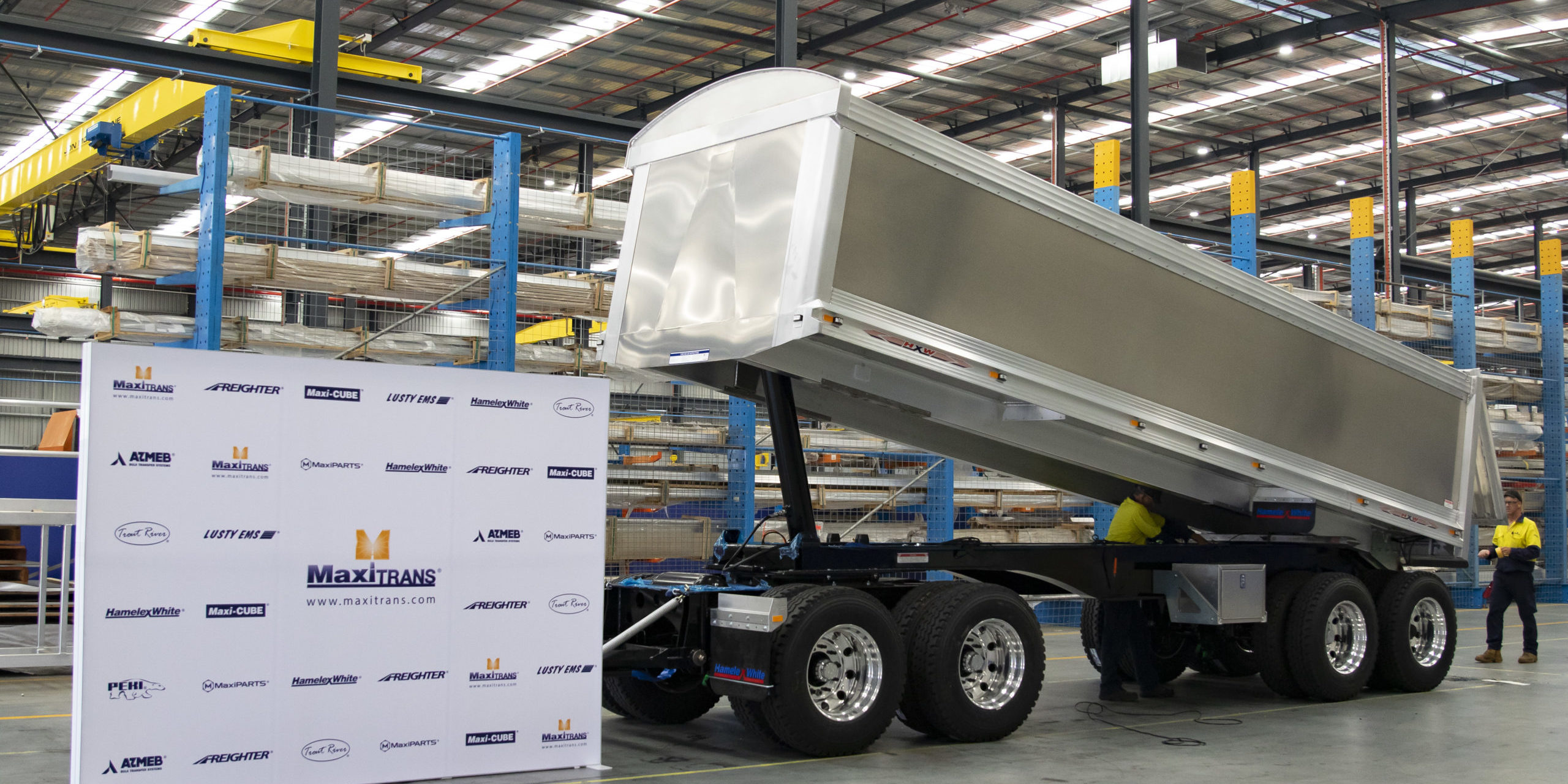 Australia and New Zealand’s biggest maker of heavy-duty transport trailers, MaxiTrans, has opened a new factory in Ipswich, with plans to double its workforce of 70 over the next five years.

The factory was budgeted at $9.27 million and its construction reportedly created 64 jobs. The project received assistance from the Queensland government’s Advance Queensland Industry Attraction Fund.

The company moved production from Richlands. where it had been since 2004.

“Our existing facility in Richlands predominantly made bulk transport trailers,” said the company’s CEO Dean Jenkins in a statement on Friday.

“With the help of the Queensland Government, we have a new facility that will give us more scope and flexibility to expand our Australian manufacturing capability, as well as further bolster our aftersales support here in Queensland.”

Last week the company also marked the 75th anniversary of its Freighter brand.